When it comes to file-sharing, we think of Usenet of as a better alternative to BitTorrent for people who hope to access online content for free. In a real sense, the two services are quite very different. With Usenet you get to enjoy some very good benefits but at the expense of having to pay for them. Back in the day, Usenet wasn’t really as well known as BitTorrent. Therefore, there wasn’t that much effort to restrict access to their servers. Organizations such as the RIAA simply didn’t consider Usenet a culprit. So their service actually went on without much interference. This situation has changed. While Usenet’s SSL encryption protects the actual downloading of the file, your searches for NZB files don’t get hidden unless you use a VPN. In this comprehensive guide, we take a look at the best VPN for Usenet as of 2021. 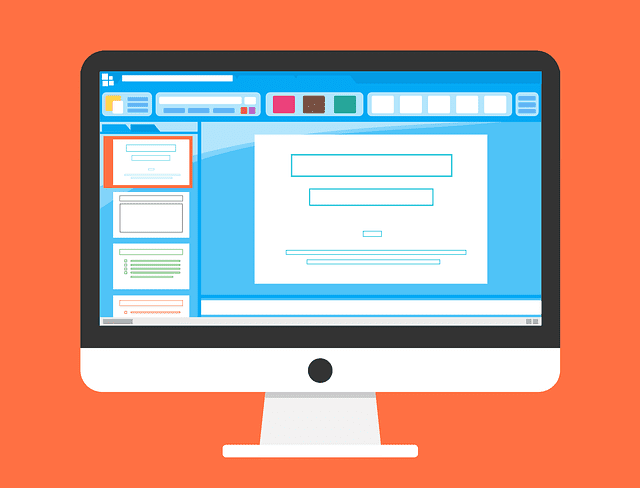 Should I Use a VPN with Usenet?

In all honesty, you wouldn’t be entirely wrong to think that securing your connection with SSL would add a significant level of protection and security to your connection. But then again, enlisting a VPN service ensures that your Internet security is guaranteed so much so that your network administrator wouldn’t even be able to see that you’re connecting to a Usenet server. Something that they would easily be able to do if you relied entirely on SSL to secure your connection.

The use of VPN is highly recommended by Usenet services to the extent of some of them even offering it as part of their package. This should serve as a big advantage to you. You’ll get to secure all of your Internet traffic by preventing malicious attacks and eavesdropping from hackers, spammers, thieves and government agencies. Aside from conducting your downloads anonymously, you’ll also be able to unblock Usenet servers that are geo-restricted. VPN acts like a workaround against mechanisms that your ISP might have put in place to prevent you from downloading from Usenet servers.

Now that you know how much a VPN service could benefit you, here’s a list of the top VPN companies you should consider if you’re looking to get good quality service.

I handpicked the top VPNs you can try for Usenet and reviewed each one of them. Check them out below.

At the top of-of our list we have ExpressVPN. Arguably one of the best VPN service providers in the world, thanks to a proven track record in terms of quality and good service delivery. ExpressVPN assures its customers all-round customer support that’s available 24/7, and a well-laid out network of VPN servers in about 78 countries. In case you’re not quite impressed with their service at first look, their 30 day money-back guarantee policy will allow you to test them out with Usenet downloads and confirm whether it would be worth your while paying $8.32 for the service every month.

BullletVPN does its best in trying to ensure you have access to most nearby Usenet servers. This should allow you to conduct your Usenet file downloads across all your devices. You can use one BulletVPN subscription on 3 devices simultaneously. all registered under one account. You can sign up for as low as  $7.50 per month.

At number three in our list of best VPN for Usenet is IPVanish. This popular VPN service is another strong contender for users that want to rely on Usenet for downloads. This is because their huge server capacity and VPN locations distributed all over the world. This grants you more options to connect through. Faster connections mean it is less likely for their server network to get overburdened. One subscription also allows users to connect up to 5 devices through one account. All this is available for a decent $6.49 a month if you opt for a full year subscription.

NordVPN’s VPN application for iPhone, iPad, Android, PC, and Mac are possibly the easiest and most friendly I have used. Setting them up takes a couple of minutes. From there on in, you simply launch app and connect to a VPN server of your choice. It’s safe to say that a lot of effort went into creating these apps. Like ExpressVPN, NordVPN offer a 30-day refund period, more than enough time to fully test their VPN server.

For users hoping to transfer massive files from the Usenet servers, NordVPN guarantees that your connection won’t break down due to the weight of your large file download.

Usenet came to be in the late 70’s and early 80’s as what you’d call an instant messaging service that made it possible for connected hosts to send and receive texts through a network of decentralized servers. It was really before the Internet and the World Wide Web took us by storm. Back then, it was a good system for computers to use in sending and receiving files within a network. Today, Usenet still continues to serve that very same purpose; to allow for easier file-sharing. The file downloads that were hosted by peers then, are now hosted by Usenet servers.

As mentioned above, the servers are decentralized, meaning there’s no one server that holds all the files available on Usenet. This makes it difficult for copyright organizations to demand that they be taken down for infringement reasons because they can’t figure out exactly where those files are hosted.

It might be a bit difficult to wrap your head around how exactly Usenet used to work. Strenuous tasks like going through a collection of files and directories, one by one, while looking for a specific media file might sound quite unusual since we’re used to indexing sites like Google that give you what you’re looking for in less than a second. Eventually, searching got easier for Usenet users with the advent of sites like Newzbin that would play the same role as Google does for websites. The whole process is similar to how Bit Torrent trackers work. As soon as you downloaded the NZB file, it would reveal where the file is being hosted.