Virtual Private Networks (VPNs) are the latest rage among Internet users. With online security threats growing by the day, it is only natural that people would want to stay safe while using the Internet. A VPN is arguably the most popular online security solution these days. There are a couple of questions that most VPN users ask. For instance, does connecting to a VPN server result in using more data than normal? Or does a VPN help you get around your Internet service provider’s data cap? 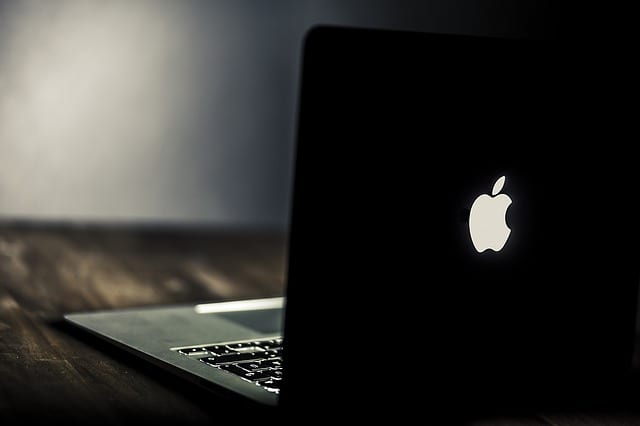 Does VPN Use More Data than Conventional Usage?

The Pros and Cons of VPN

VPN protects your data, keeps you safe on public networks, and also allows you to bypass geo-blocks in some cases. VPNs have existed for a long time but their popularity has grown recently.

One common complaint when using a VPN is that you must choose between speed and security. Several users complain that using a VPN affects speed and results in a slow connection. What does a VPN have to do with speed? To find the answer, we must understand how a VPN works.

Does a VPN Use Data?

Yes, it does. Even though the traffic flows between your computer and the VPN server, it still uses the internet connection. Therefore, all traffic passes through the servers of your internet service provider first. Your ISP isn’t able to read any of your data, but it is able to calculate your usage. Unless you use public WiFi, your data cap will be used up by your VPN.

Does a VPN use More Data than Normal?

Yes, a VPN does use more data than normal because of the encryption. A VPN encrypts all traffic to protect them from online threats, and this increases your data usage by around 10 percent. This is because encrypted files take up more space than unencrypted files do. This is called encryption overhead. It is because of this reason that your data use increases when you use a VPN.

Can I Use VPN to Get Around My ISP’s Data Cap?

It must be mentioned here that a VPN cannot get around the data cap. It is still controlled by your ISP. Even though they cannot read your data, they can see the amount of data you are using. Therefore, a VPN with a strong encryption will always use more data and have a slower speed.

Although a VPN is an incredible tool for ensuring online security, there are certain things it cannot do. Getting around your data cap is one of them. Unless your ISP uses selective throttling of data, it isn’t possible that your data will be slowed down to improve speed.

The stronger encryption you use, the more data you will use. This is one of the downsides that come with a VPN, but you cannot ignore the security it provides you with. The streaming benefits and the security are great features of a VPN, which are the main reasons why virtual private networks are used so widely.