If you think the hacking incident in the presidential elections of 2016 was bad, wait for more bits. The fallout from 2016 is still being felt. The political scenario in the United States is pretty hot right now and no matter which party you support, there are a lot of discussions and debates going on. And while people discuss the goods and the bads of both sides, they also discuss the incidents of hacking. There are several allegations of election hacking. What exactly is election hacking and how is it done? 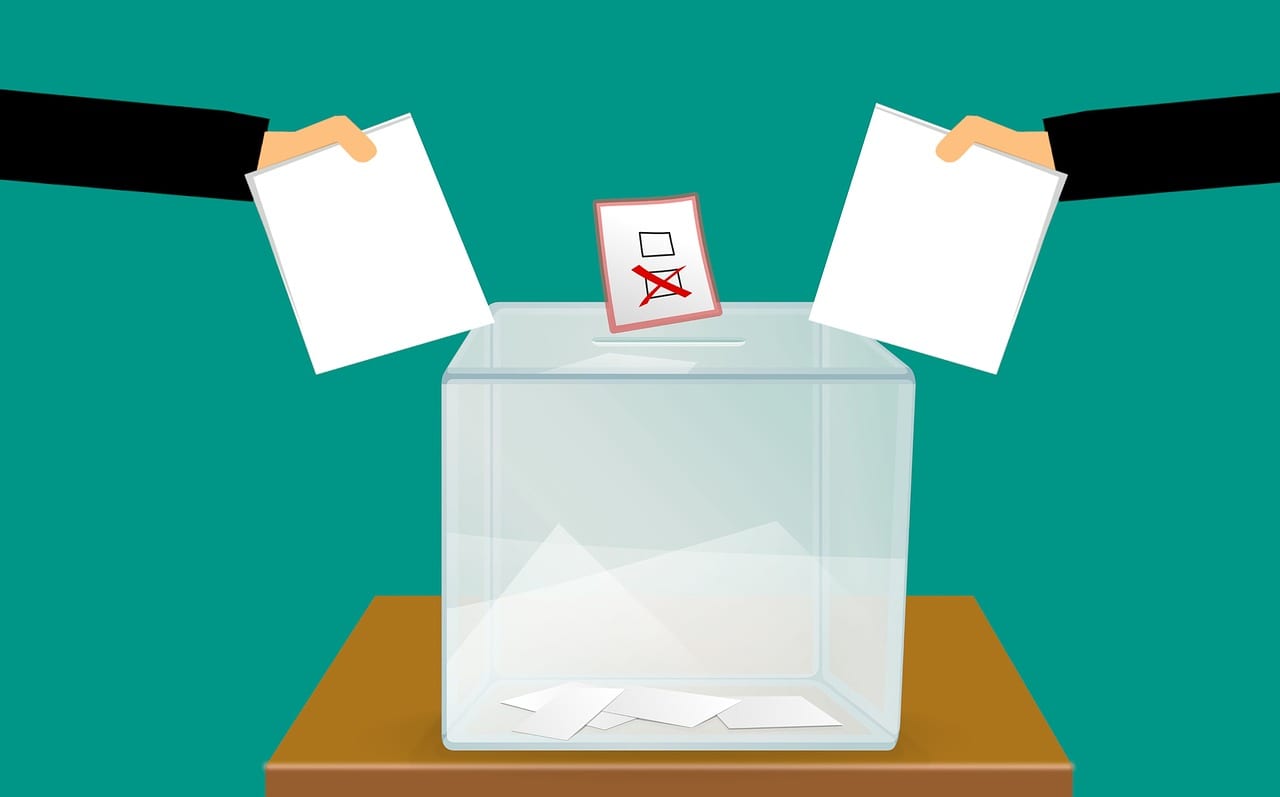 Any kind of hacking activity that’s done to influence a political election is called election hacking. It is generally done to make sure that the voting process is drawn in favor of one particular candidate. Also called electoral fraud or vote rigging, it’s a serious offense and can affect an entire country.

Last year, The Intercept disclosed an NSA document showing how Russian agencies manipulated the election software and hardware. They used a flaw in Microsoft security to influence the elections. When votes get rigged, people are stuck with leaders that nobody chose.

This year, a 11-year old was even able to manipulate election results on a replica Florida State website.

There are three ways in which election hacking can work.

Such accounts twist any news story to make sure it suits their candidate. They present it in such a way to the audience that the latter perceives their candidate as the perfect leader. While some social media stories are true, others are just lies propagated to help a particular candidate.

There are several bot accounts that are active on social media platforms. While Facebook and Twitter are the main hot pots of these bots, there are other platforms as well. You’ll find several such bots active on Reddit that upvote or downvote posts, drowning any voices of dissent.

Another tactic followed to influence voters is to split the supporters of the opposing party. Since people supporting the same party can have different views on things other than politics, it’s easy to divide them based on their opinions.

If someone tampers with the voting machines, there is no point voting for the candidate of your choice because it doesn’t matter which candidate you choose, the machine will automatically pick the one who rigged the machines.

While this is no proof for any direct vote rigging in the 2016 elections, it does open our eyes to how unsafe the entire election process is and how easy it is to rig the process. It gives an uneasy feeling, knowing that people could be stuck with the wrong leader for many years.

While influencing the audience and voting machines pretty much gets the job done, malicious entities might also want to influence the infrastructure. Another way to rig the elections is to cause mass disruption. With disruption, people will not be able to cast their votes. When this is done in areas where supporters of one particular party reside, it gives benefit to the other party. When people are disturbed on the day of or the day before the election, it can sway the numbers.

While this type of voter fraud is rare, there is a 1984 case when bioterror was used to manipulate the elections. More than 700 people in Oregon were poisoned with salmonella. While the affected couldn’t go to cast their vote, a large number of homeless people were registered as voters, offering them food for vote.

This was a rare case. Disruption doesn’t really need poisoning and registration of the homeless. Any hacker who can access the voter database can easily corrupt the logs. This way, you might not be able to vote even if you have the rights.

Another way to disrupt the general public is by creating a DDoS attack. A DDoS attack is pretty easy to plan and can be organized in no time.

The result of vote rigging is that the outcomes are not fair. If more than 50% of people vote for a particular candidate, that person should win. But with hacking attempts, the wrong person can be selected. This can be bad for the health of the area or country.

Is There Nothing We Can Do?

There is a lot that can be done to minimize the effects of hacking on elections.

As soon as security holes are discovered in voting machines, they should be fixed or replaced with newer ones with updated technology.

The voter database should be encrypted and the data should be deployed on only secure servers. The administrative processes should be changed to ensure that there is no unauthorized access to voter information. Also, data leakage risks should be assessed and minimized.

There should be auditing methods to detect if any tampering has been done on the machines. All machines should be tested regularly to ensure they are functioning properly. If they’re not, they should be fixed or replaced.

Deploy IT professionals at polling stations

IT professionals will be able to handle the matters if any hacking incident is noticed. They should be trained to be vigilant and be prepared for unexpected conditions.

Vote rigging is very real. And it has become even more widespread in the digital age. Hackers have already shown that they are capable of hacking voting machines. It is important to secure the machines and voter data to make sure that the leaders are elected fair and square.