Facebook is pulling the plug on its snooping Onavo VPN app and is going to put an end to unpaid market research programs. Paid research studies, however, will continue on the condition that users are aware of their privacy implications. Onavo app’s Android version has been removed from the Play Store but will remain functional for existing users for some time. 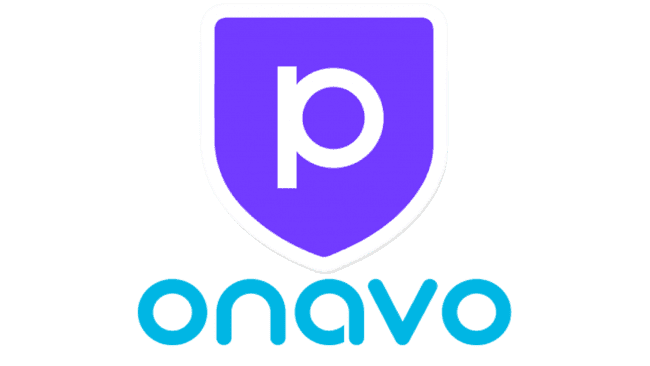 Facebook bought Onavo VPN, a third party service, back in 2013. It has been acquired by Facebook and has become a new feature in the mobile app. iOS users can download their very own VPN called Onavo Protect attributed to Facebook. We all know that Facebook has a knack for spying on users and selling their data. We can’t say that we didn’t see this coming with the Onavo app. After Apple forced Facebook to remove Onavo from the iOS App Store and to stop using Facebook Research, the social network seems to be finally coming to terms with its spyware. It wasn’t quite clear to us what Facebook plans on doing with Onavo’s data up until now.

Facebook has pulled the Onavo Protect VPN app from the Google Play store and will stop gathering user data from those who still own the app. Although Facebook’s Onavo website is still there, links to the Android and iOS apps are both broken. Facebook purchased Onavo, an Israeli company, in 2013. It removed the app shortly after it discovered that Onavo was violating its data-collection rules in August 2018.

A Facebook spokesperson claimed that they are shifting their focus to reward-based market research, which means they’re going to end the Onavo program. According to TechCrunch: “Facebook will immediately cease pulling in data from Onavo users for market research though it will continue operating as a Virtual Private Network in the short term to allow users to find a replacement.”

With the suspicions about tech giants and looming regulation leading to more intense scrutiny of privacy practices, Facebook has decided that giving users a utility like a VPN in exchange for quietly examining their app usage and mobile browsing data isn’t a wise strategy. Instead, it will focus on paid programs where users explicitly understand what privacy they’re giving up for direct financial compensation.

The Onavo app gobbles up users’ data without their consent. Onavo’s responsibility involved collecting important data and information for Facebook. The VPN app promoted itself as a means of limiting background app data usage. But it offered a secure VPN network for your personal information. Onavo gathers information like the apps found on users’ phones, the time spent using apps, the amount of mobile and Wi-Fi data used per app, visited websites, users’ location, device, and network type.

Apple was quick to remove the Facebook Research app from its store after details about it surfaced. The iPhone manufacturer had a problem with the way Facebook had distributed the app. The company was using enterprise developer certificates meant for internal employees’ phones. Consequently, Apple blocked all of Facebook’s internal iOS applications from working for a short period of time.

Many Facebook users aren’t aware of the fact that the social network is tracking them. There’s no guaranteed way you can prevent Facebook from tracking your online activities on the app. But, you can make use of precautions and tips that will help you stay secure and private when using Facebook.

Hopefully, Facebook will be less secretive with its future market research programs and more upfront with its users about their privacy policies. To win back the users’ confidence and trust,  Facebook has a lot of bridge building to do.

In case you are looking for a reputable VPN app that doesn’t violate your privacy, take a look at our list of best VPN providers.