Have you received a message that says that your Facebook account has been cloned? You’re not alone. There’s a Facebook 2nd Friend Request hoax going around, and it’s affecting a lot of people all over the world. Is there any truth to it? Read on to find out. 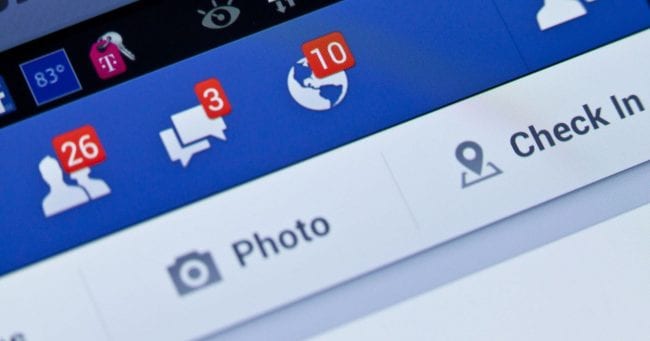 2nd Friend Request on Facebook? Don’t Fall For This Hoax!

What’s With the 2nd Friend Request?

Lately, a lot of my Facebook friends have been posting almost the same thing. I’ve seen update after update telling people not to accept a 2nd friend request from them as they didn’t change their accounts. To my surprise, I wasn’t the only one seeing these updates on the regular.

Many people around the world have been getting messages that read something like this,

“Hi…I actually got another friend request from you yesterday… which I ignored so you may want to check your account. Hold your finger on the message until the forward button appears… then hit forward and all the people you want to forward too… I had to do the people individually. Good Luck!”

Not only does the message make absolutely zero sense, but it also isn’t true. For some reason, there’s a global hoax going around trying to convince people that their Facebook account has been hacked.

Let’s be real for a sec, Facebook is notorious for cloned accounts. In fact, in 2013 and 2016, there was a wave of cloned Facebook accounts asking “friends” for money. Cloned accounts are a reality of our social media experience.

That’s why many people are quick to believe a message like the one above. That’s also why you suddenly see all of these updates asking people not to accept a 2nd friend request. We are, more or less, kind of used to this.

So far, it really doesn’t seem like there’s anything to be gained from this hoax. No users have reported any malware infections because of the message. Usually, scams like this are done by what people call a catfish: Someone who hides their true identity in order to get some form of financial gain from their target.

Usually, the catfisher will steal the name and the pictures of someone and create a new account with them. Once you accept a request from a cloned-account, you’re basically giving the catfisher access to your name/pictures and your friend list.

Social media has become such a huge part of all of our lives, so the idea of someone using your name and face for any kind of personal gain is terrifying. However, it really doesn’t look like there’s much truth behind these messages.

What I suggest you do if you receive a message like that is contact the person who supposedly sent it. Most of the time, you’ll find that there was no request in the first place. And don’t worry, there is no link between this hoax and Facebook’s last data breach.