Last week, the world shook with the news of a massive data leak affecting German politicians. The leak, which went unnoticed for a month, exposed the information of around 1000 people. Fears of Russian interference and Alt-Right hacking were rampant. Now, however, we finally know who’s the hacker behind the mass data leak is. 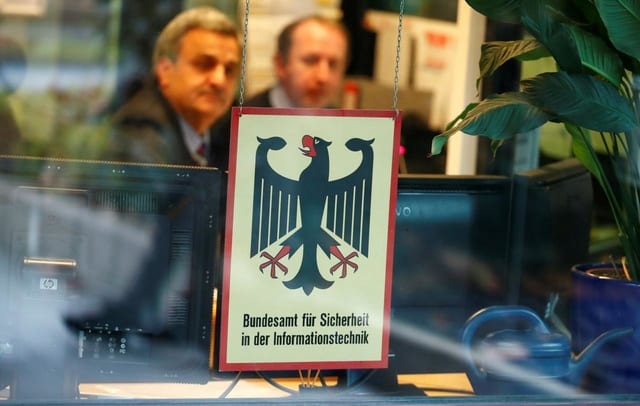 The German Hacker Behind the Mass Data Leak Identified

The Hacker Behind the Mass Data Leak – The Full Story

German police have caught the hacker responsible for Germany’s mass data leak. The man, a 20-year-old who still lives with his parents, apparently acted alone in the hack. The man did make a full confession, and he even led police to some new information.

Even though this shows that the attack didn’t come from a rival country, it still raises concerns. Why? Here’s how The New York Times put it,

The Times continued by saying, “working from his computer in his parents’ home, the young man used relatively simple techniques to hack into successive accounts.” In other words, the hacker behind the mass data leak was a 20-year-old with some basic understanding of simple hacks.

Recently, the man in question was released on the grounds of a lack of a sufficient reason for holding him in detention “pending the outcome of the investigation”.

What This Mass Data Leak Shows

This points to a genuine problem within German cybersecurity. See, it doesn’t matter how secure the German cyberspace is if its politicians and lawmakers don’t know the importance of using strong passwords.

On the other hand, many are concerned about the time it took to discover this hack. The man released the data on a daily bases during December in the form of a twitter advent calendar. His last leak was on December 28, but the whole thing wasn’t caught till January 3.

2019 will witness 4 state elections and elections to the European Parliament. In other words, it’s a year that requires high-security measures. As expected, this data breach caused panic within the country. After the world found out that Russia had interfered in the 2016 elections, cybercrime during election times is something that most countries now genuinely fear.

Justice Minister Katarina Barley said that her office is looking into ways to handle this kind of attack. “We are examining whether tightening the laws would make sense of being necessary,” she said.

A spokesman for the Chaos Computer Club Dirk Engling said the hack wasn’t technically difficult. “It can happen anywhere. It’s easy to always blame the Chinese and Russia, but using private email for business or political matters makes you susceptible.”

So, ladies and gentlemen, what do you think about this new development?

For me, this story proves how important it is to be informed about your personal privacy. We are talking about politicians and lawmakers here, and it seems like they don’t understand the concept of a password. Something as rudimentary as an easy password allowed an inexperienced 20-year old access to their personal information. What scares me the most is that if a 20 year old managed to do this all on his own, what’s stopping a rival country from doing much worse?

Let me know what you think about this story in the comments below.