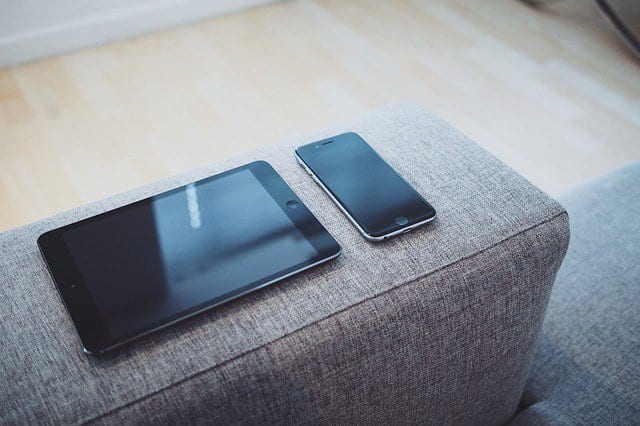 How to watch BBC iPlayer outside the UK on iPhone/iPad

BBC iPlayer is an Internet streaming, catchup, television, and radio service offered by the BBC company. It’s where you can watch BBC programmes online and discover a  wide range of programmes of different genres drama, comedy, documentaries, entertainment, travel, news, nature, sport, culture, and more. The diversity in its programmes and quality of its content encourage users to want to get BBC iPlayer abroad, wherever they might be. A VPN is all they’ll need to bring BBC iPlayer to their iPhone/iPads’ screens. A VPN will let you bypass geo-blocks, which is exactly what BBC uses to prevent their content from being streamed outside the UK. As you can see, you’ll get the following message: “BBC iPlayer only works in the UK. Sorry, it’s due to rights issues.”

It will also encrypt your data in a digital tunnel to ensure the utmost levels of privacy and security. Once you connect to a VPN server, you’ll be granted the IP of that server, with just one click. Take a look at how it’s done:

That’s basically all it takes to get BBC iPlayer on iOS devices abroad. In case you haven’t yet installed the BBC iPlayer app on your iPhone or iPad, make sure to change your iTunes region first in order to get access to UK-only apps. ExpressVPN is not the cheapest service provider out there, but it is definitely the most reliable. They deliver strong performances and guarantee the bypassing all kinds of geo-restrictions worldwide. In the table below are more options for you to have a look at. You might want to check out best  VPN for BBC iPlayer for a better insight.

A Smart DNS is an alternative method to unblock online streaming services like BBC iPlayer with faster speeds. You just enter the DNS server address that your service provider gave you, and that’s it. Plus, a Smart DNS ensures quality viewing on a range of devices, including iPhones and iPads. Follow these steps to get BBC iPLayer unblocked on your iPhone/iPad in whatever country you may be.

Unlocator is the Smart DNS proxy needed to get BBC iPlayer unblocked on your iPhone or iPad outside the UK. This Smart DNS can unblock over 200 channels worldwide through its user-friendly applications. Your traffic remains untouched, and they maintain a strict privacy policy. Best of all, they don’t keep any logs of users’ Internet activities. The best choice for a Smart DNS proxy would be Unlocator.

Get BBC iPlayer Outside the UK on iPhone/iPad

As long as you are in the UK, you can watch BBC iPlayer on your iPhone/iPad all you want. However, you’ll need a VPN or Smart DNS to get BBC iPlayer if you’re located abroad. These two methods can make your life easier and your streaming experience better. All you need to do to get the entertainment you want is make a few connections and subscriptions, then BBC iPlayer is all yours.