Google has just launched its new live streaming service in the United States. Momentarily, Youtube TV is only available in certain areas: San Francisco Bay Area, Los Angeles, New York City, Philadelphia, and Chicago. This means if you live outside these areas, you won’t be able to sign up for Youtube TV’s services.

Unless you geo-spoof your location with a VPN tool and appear to be in one of these states, Youtube TV will remain unavailable. Are you thinking what I am thinking? Let’s get you a VPN service provider. 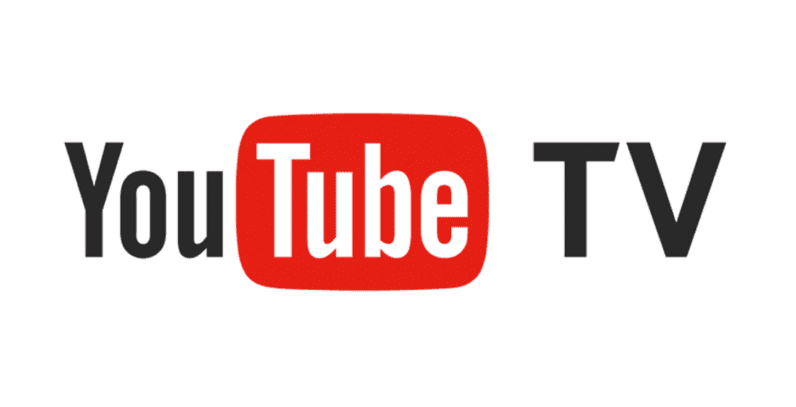 Don’t get your hopes up. Youtube TV’s global expansion is not going to well. From what I know, the service will not be available outside the United States at any point in the future. Even now, certain US states still have no access to Google’s new streaming service. So if you are an American TV fan, the only way you’ll be able to get Youtube TV in different countries like Canada, Australia, Ireland, or the UK is by using a VPN.

Youtube, as well as any other content provider, can tell whether or not you’re connecting from an authorized region. It reads your IP address, which reveals your geo-location. In case you weren’t located where the content you want to access is available, your access will be terminated. What you’ll have to do to gain access to these services is to change your location.

You’re not going to exert any physical activity. Instead, you’re going to click on a subscription button and have a VPN service provider do all the work for you. The VPN you subscribe to tricks the service or channel you’re trying access into thinking that you are in the same place as where it is based. By doing so, you’ll get a free pass to all the material in that country you chose.

Check out how it’s done:

While a VPN can remove restrictions so that you access content, it does not relieve you from subscriptions or registration fees. This means you still need to sign up with Youtube TV. Also, note that free VPNs can jeopardize your online privacy and security. They might not even work in some cases.

Now, that I have cleared that up, I give you the best VPNs you can use to unblock any American channel outside the USA. Get Youtube TV on PC, Mac iPhone iPad Android Chromecast.

Youtube TV also uses location services to determine your location. These can be bypassed as well. To avoid getting the “Sorry, but YouTube TV is not available in your area just yet.” after the “Fetching Location. We are retrieving your location to help provide you with location-based content such as local sports and networks.” follow the instructions below.

Undoubtedly, this live streaming channel will gain popularity among those who are into American-based TV channels. It’ll be interesting to see how Google’s new channel will fair in comparison to similar services such as Sling TV, PS Vue, and DirecTV Now.

If you reside somewhere outside America, you can watch Youtube TV with a VPN, so which one is it going to be? Let me know in the comments below.