The National Broadcasting Company, aka NBC, is an American TV channel that broadcasts a variety of the most popular TV shows. Its line-up includes America’s Got Talent, The Tonight Show Starring Jimmy Fallon, The Blacklist, Law and Order, The Voice, and my personal favorite: Saturday Night Live. These quality programs gathered millions of viewers from all over the world, but online streamers like me cannot watch them from outside the US because NBC is geo-blocked. However, I found a way (well, two ways to be more accurate) to unblock and watch the channel from abroad. Therefore, let’s give a warm welcome to your new ticket to NBC: VPNs and Smart DNS proxies. 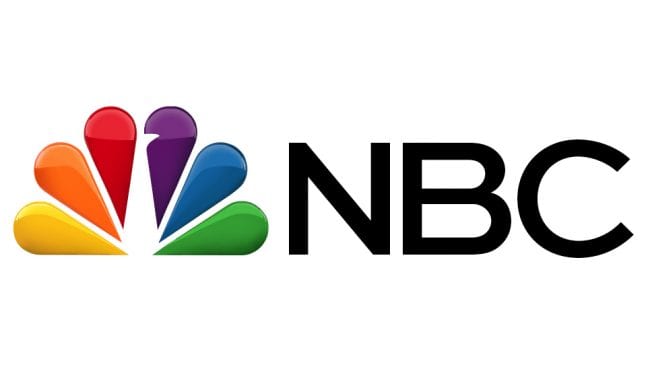 How to Watch NBC outside USA – Unblock in UK Canada

How to Get NBC in UK or Canada with VPN

If you’ve ever tried to access NBC from outside Uncle Sam’s territories, then this message should sound familiar to you: “Sorry, this video is not available from your location.”

This location error message will pop up on your screen because NBC can detect your location through your IP address. And the only way to hide and change it is with a virtual private network. This tool can bypass geo-blocks by rerouting your internet traffic to a remote server in any region you want. This will trick NBC to think that you are inside the United States, and you’ll have access to all its content.

Furthermore, the VPN will encrypt your traffic and protect it from the prying eyes of your internet service provider, or any other party that may be lurking.

In my opinion, this is the best method to unblock NBC when you’re overseas and maintain your internet anonymity. I recommend that you subscribe to the highest-ranked providers that actually deliver what they promise. The one I’m currently using is ExpressVPN, one of the best VPNs in the business, and I always launch it when I want to stream Saturday Night Live from abroad.

They have over 3,000 servers in 94 countries, including the USA, of course, so NBC is just a few clicks away. They also have a no-logging policy and the strongest security features, including the AES 256-bit encryption protocol. Moreover, their 30-day refund policy lets you test all the features before you make any long-term commitments. During that period, if you’re dissatisfied with the service, you can ask for your money back.

Here’s what you should do to get ExpressVPN or any other VPN for that matter:

And if you’re not too impressed with ExpressVPN, choose any of the alternatives below. Don’t worry, they all have elite status.

How to Unblock NBC outside USA with Smart DNS Proxies

If you’re not too fond of the VPN method, your only other solution is a Smart DNS proxy. You won’t get the same stellar security and privacy features that VPNs offer, but if your only aim is to access geo-restricted channels like NBC, these tools will get the job done. Just don’t count on them if you want to hide your IP address or encrypt your traffic.

Here’s what you should know before you sign up to a Smart DNS service:

I recommend you subscribe to Unlocator. It has a large list of supported channels, not to mention easy setup guides and manuals for all devices and routers. Furthermore, they offer a free 7-day trial period to fully test the service before you sign up.

How to Watch NBC Anywhere in the World – Wrap Up

When you use a VPN or a Smart DNS proxy, you won’t just have access to NBC, but also to every US-restricted channel no matter where you are. That includes the likes of CBS, TBS, ABC, or CNN. Have you tried any of the methods suggested above? Share your experience with other expats below.