How to unblock BoxNation outside UK? BoxNation is a live and on-demand streaming service that offers subscribers access to a huge catalogue of boxing fights. At the moment, the popular boxing streaming service is only available in UK. That means BoxNation is geoblocked in USA, Australia, Canada or elsewhere abroad. In this guide, you can find instructions on how to use VPN in order to watch BoxNation outside UK on PC, Mac, Android, iPhone, or iPad. 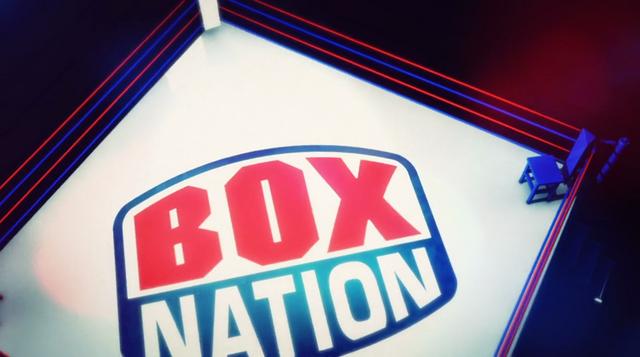 How to Watch Boxnation outside UK?

Is BoxNation Available outside UK?

According to the official website, “Due to content rights, Box Nation can only be watched within the United Kingdom.”

Luckily, there is a workaround that allows boxing fans from around the world to unblock BoxNation regardless of where they currently live.

How to Unblock BoxNation outside UK with VPN?

If you try watching live or on-demand content on BoxNation while abroad, you will receive the following geolocation error. “Sorry, this is UK and Ireland only service!”

British streaming channels are able to detect your location by looking at your IP address and consequently block you from watching any of their content overseas. To overcome this, you have to appear online using a UK IP address instead. This is where VPN comes in. Here’s how you can use VPN to unblock BoxNation anywhere in the world.

I recommend using ExpressVPN to unblock BoxNation outside UK, as they’re tried and tested and provide excellent customer support. You can also use other VPN services below to watch British streaming channels abroad.

How to Watch BoxNation outside UK

So, if you are boxing fan and want to access geoblocked content on BoxNation outside UK, all you need is VPN. The ‘Channel of Champions’ will broadcast some of the best fights in the coming weeks including Gennady Golovkin v Daniel Jacobs, Canelo Alvarez v Julio Cesar Chavez Jr, Terry Flanagan vs Petr Petrov and Michael Conlan vs Tim Ibarra.