Crunchyroll is a great site for anime and manga. It probably has the biggest collection out there. But if you live outside the USA, you can only get a limited subset of available Crunchyroll shows for the same price. In this guide, I will help you to bypass regional restrictions and get the Full American Crunchyroll. I will show you how to unblock and watch American Crunchyroll on all supported devices in a few minutes. No matter where you are UK, Australia, Canada or Brazil this works anywhere. 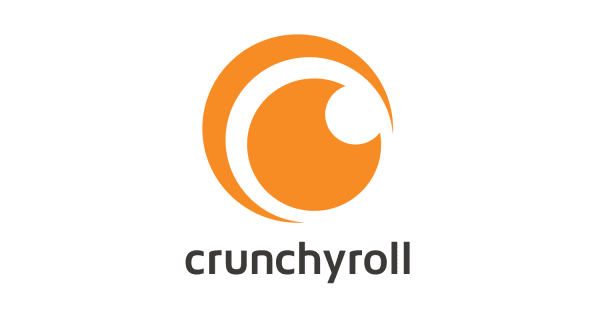 American Crunchyroll outside of USA in minutes

Watch American Crunchyroll outside US – ABC

In short, Crunchyroll does not provide the same content to users outside the USA as it does with users living in USA, no matter where you subscribed from originally. All you have to do is fake your Internet location to appear coming from the USA. You can do this in two ways, either VPN or Smart DNS Proxies. Each of those has it’s own set of benefits which I will discuss below. Crunchyroll is supported on the following devices : Android,Apple TV, iPod,iPad,iPhone,Panasonic,Roku,Samsung,Mac,Windows, WDTV,Xbox360

Watch American Crunchyroll outside US – Use VPN

VPN means Virtual Private Network. If you use VPN ALL your traffic will get tunneled to the USA, and it will all be encrypted.  The main problem is that VPN is not supported on most TV-boxes and SmarTVs. So unless you have a VPN enabled router you are better of jumping to Smart DNS proxies below. Some of VPN features are :

I personally do use ExpressVPN, they sport great support, speed and easy to use apps. It will take you probably 10 minutes between signup and watching American Crunchyroll.

In general, unblocking Crunchyroll can be achieved by using the following VPN providers.

Watch American Crunchyroll outside US – Use Smart DNS Proxy

Smart DNS Proxies are a different beast altogether. Only partial traffic is re-routed, that traffic that determines which country you are from is sent to the USA. This way you don’t get a speed hit. But your traffic is not encrypted. On the bright side, all your other traffic goes normally through the Internet and ALL devices are supported. Here is a bit more info :

I do use Unlocator for Smart DNS services. They have a free 7-day trial, 83 supported channels, and the best documentation and support in the Smart DNS Proxy market.

Watch American Crunchyroll outside US – Enjoy

Using either VPN or Smart DNS you should be able to enjoy American Crunchyroll. If you have any issues, questions or input please use the comment box below.