How to unblock YouTube Premium outside the USA and other countries where it is currently available. YouTube Red is officially dead. Google’s premium streaming service has been replaced by the all-new YouTube Premium service. Initially launched in the United States, the new VOD service is now also available in the UK,  In case you have signed up with YouTube Premium, or are planning on purchasing a subscription, you’ll get to stream YouTube exclusives such as Cobra Kai, Youth & Consequences, Step Up: High Water, Ultimate Expedition, Roman Atwood, Demi Lovato, Escape The Night 2, Ghostmates, Buddy System 2, and Mind Field 2. That is of course if you currently reside in a region where YouTube Premium is available. But what about those of us who aren’t? Learn how to unblock YouTube Premium on your PC, Mac, Android, iOS, Apple TV, PS4, Xbox One, Chromecast or Roku anywhere in the world in the guide below. 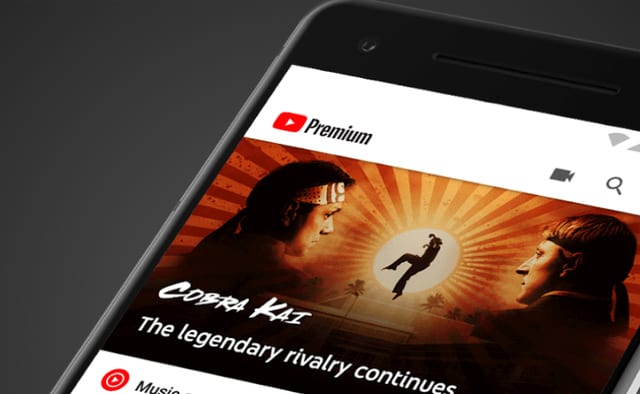 How to Unblock YouTube Premium Anywhere in the World?

At the moment, YouTube Premium, along with YouTube Music, is available in the list of countries below. It’s currently unclear whether Google intends to expand the availability of its service to other countries similar to what Netflix and Amazon Prime Video have done in the past. In case YouTube Premium isn’t available in your country yet, there’s no need to worry. All you need is a VPN.

Want to watch the latest episodes of Cobra Kai? To unblock Youtube Premium, or YouTube Music for that matter, outside USA you have to spoof or change your location online. This can be done by using VPN. VPN allows you to change your IP address and obtain an American IP address instead. So, Youtube Premium and any other US streaming channel will believe you are located in US.

I have tested ExpressVPN and can confirm that you can use ExpressVPN to unblock Youtube Premium outside USA. The other VPN providers I have successfully used to watch Youtube Red abroad are listed below.

There’s no doubt that more and more people are getting interested in YouTube Originals. The first season of Cobra Kai was a huge hit and a second season is already in the works. Thanks to YouTube Premium you can stream all of these excellent shows on all your favorite streaming devices. And just in case you live in a country where YouTube Premium hasn’t launched yet, there’s always VPN.