DramaFever is a video-on-demand streaming service that mainly focuses on TV shows and movies from Korea, Japan and China. There are two versions available: a free ad-supported version and a premium version that offers HD viewing without interruptions. While DramaFever is available in selected North and South American countries, the content you get to watch varies according to your region. The American DramaFever version has the most comprehensive list of TV shows and movies. If you currently live outside USA, you can use VPN or Smart DNS proxies to unblock US DramaFever abroad. 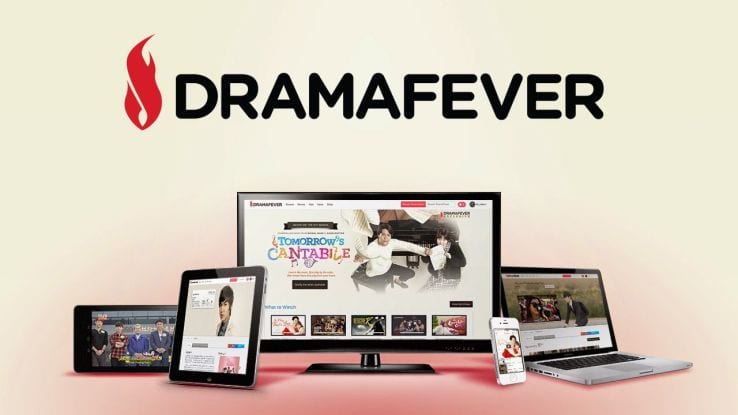 How to Watch DramaFever outside US with VPN

How to Watch DramaFever outside US with VPN

As already mentioned, DramaFever is not available in most countries around the world. If you want to unblock geoblocked streaming channels like Netflix, Hulu, HBO Go and the likes you have to hide your location online. VPN is the best tool you can use to spoof your location and trick various websites and apps to think you are located in a region where they are actually available. Here’s how you can use VPN to bypass regional restrictions.

In terms of best VPN services you can use to spoof your online location and unblock DramaFever outside USA, ExpressVPN is right there at the top. They even have a 30-day refund policy. Here are our favorite VPN service providers as of 2017.

How to Unblock DramaFever outside USA using Smart DNS Proxies

Smart DNS proxy service are another tool you can turn to in order to watch your favorite streaming services while abroad. You do not get a new IP address when you configure Smart DNS on your device. Additionally, only those URLs which reveal your location to the streaming channel you are watching are re-routed. Setting up Smart DNS on your streaming device involves configuring its network settings. If that seems to much of a fuss to you, use VPN instead Smart DNS.

You can use Unlocator to unblock over 220 geo-restricted channels from around the world including DramaFever. Their videos, screenshots, and DNS setup guides are easy to follow as well. You can sign up for a free 7-day trial without the need for a credit card.

How to Watch DramaFever Anywhere in the World

If you’re into Korean TV shows, Telenovas, or KPop, DramaFever is the the streaming channel for you. Just in case you’re an American expat currently living abroad, make sure you’re using VPN or Smart DNS proxies to unblock your favorite channels outside the USA.