Amazon Prime is slowly expending to more and more territories around the world. Today, the giant streaming service has officially launched in India. Other countries will shortly follow as well. This guide includes everything you need to know about the Indian Amazon Prime Video region in terms of price, compatible devices as well as content. You can also find info on how to use VPN or Smart DNS proxy to change your Amazon Prime region to USA or UK. 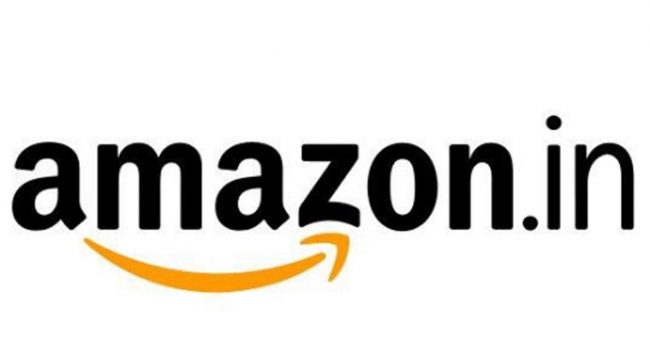 Indian Amazon Prime Instant Video: Everything You Need to Know

How to Change Indian Amazon Prime Video Region to USA or UK with VPN?

There are two methods you can use to switch your Indian Amazon Prime Video region to USA or UK: VPN and Smart DNS Proxies. With VPN, you can get a US or UK IP address and thus trick Amazon Prime to believe you currently live in those regions. Thus, watch American Amazon Prime in India.

ExpressVPN is the best VPN provider you can use to change Indian Amazon Prime region to USA as well as UK. However, other top VPN services will also allow you to bypass regional restrictions. Take a look at the table below.

Smart DNS does not change your Indian IP address. Instead, it only takes care of those Amazon Prime URLs which tell Amazon which region you should be watching.

Make sure you sign up with a Smart DNS proxy service that actually supports changing Amazon Prime Video regions. Unlocator, for example, allows you to unblock American, UK, and German Amazon Instant Video. You can try Unlocator Smart DNS for free by signing up for a free 7-day trial.

At Rs. 399 a year, or less than $6, Amazon Prime intends to get a strong foothold in the Indian streaming market. They’re also paying attention to Indian streaming habits. That’s why they’re focusing on Bollywood content as well as UK and USA movies and TV shows. If Amazon get it right, Indian Amazon Prime Video will surely be a big hit in 2017.