How to install and watch France TV on Kodi 17.6 Krypton or Kodi 18 Leia? French is one of the world’s most popular languages. The France TV Kodi addon allows users of the popular media center to watch both live and on-demand content from the official France TV channel. In the tutorial below, you can find instructions on how to install France TV on Kodi using your PC, Mac, Android, FireStick, Xbox One, Nvidia Shield, or Raspberry Pi. 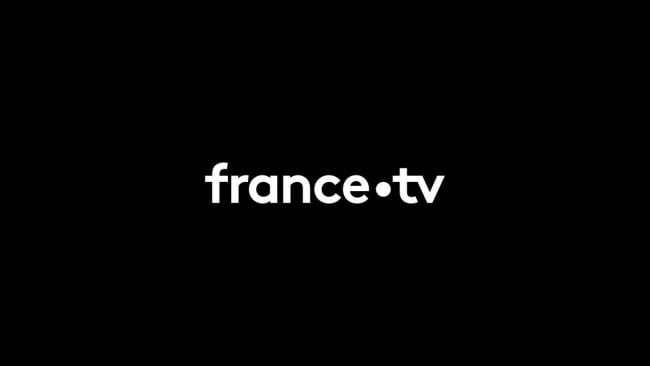 How to Install France TV on Kodi – Step By Step

Before we go into details on how to setup the France TV Kodi addon, please note that this particular add-on is geo-restricted. That means you cannot watch France TV on Kodi unless you live in the United States. To bypass these regional restrictions, you have to use VPN which will, in turn, allow you to get a French IP address abroad. More on that later. Here’s how you can setup France TV on Kodi.

Alternatively, you could download the official France TV add-on from here, and then set it up by clicking on ‘Install from Zip File’ instead of ‘Install from repository’.

Most Kodi add-ons, including France TV, only work in certain regions such as USA, UK, Canada, Australia, and Germany. To bypass these regional restrictions and watch live and on-demand content on any Kodi plugin you want anywhere you want, you have to spoof your location online using VPN. Below are some of the benefits you get when using VPN with Kodi.

From personal experience, ExpressVPN are the best VPN service you can use with Kodi. They have optimized their VPN apps to work better with Kodi add-ons and have a no-logs policy. Check out our reviewed list of the best Kodi VPNs in 2018 below.

How to Watch France TV on Kodi – Wrap Up

That’s all you need to know about how to setup the France TV Kodi add-on on your PC, Android, Fire TV Stick, or Raspberry Pi. Have you tried watching live French TV using this particular plugin? How did it go? Share your experiene by dropping a comment below.