Can I install the HMA VPN app on my FireStick? It’s a question we get asked a lot by our readers. HideMyAss is one of the most used VPN service providers at the moment. On Google Play Store alone, their app has amassed around 1,000,000 downloads. So it’s natural that people would want to setup the HideMyAss app on their Amazon Fire TV or FireStick as well. But is it actually possible? 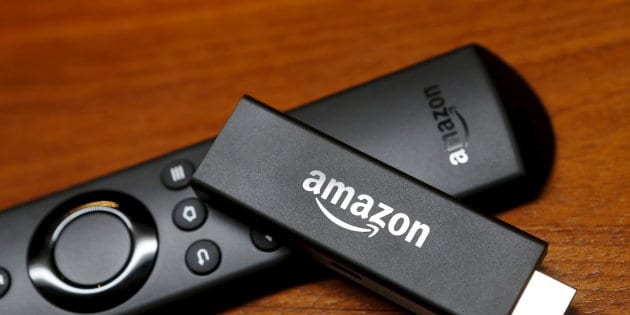 How to Install HideMyAss VPN on FireStick?

Is the HideMyAss VPN App Compatible with FireStick?

At the moment, the HMA app is not compatible with Amazon Fire Stick. That means that even if you have a HideMyAss subscription, you won’t be able to use their application on your Fire TV. There are two fixes you can potentially apply. The first one is setting up your VPN connection on your router instead. That way, all devices you connect to that router, including your FireStick, will be able to benefit from its VPN connection. Unfortunately, not all routers are VPN compatible. That means you might have to go out and purchase a new router that supports VPN, and they don’t come cheap. This brings us to other solution: signing up with a VPN provider that actually offers users a VPN service that works on Amazon Fire Stick.

How to Install VPN on FireStick?

Out of all the VPNs we have tested, only two provided applications that are compatible with the second generation Fire Stick with Alexa remote control. These two VPN services are IPVanish and BulletVPN. Here’s how you can install the IPVanish app on your Fire Stick for example:

Why Should I Install VPN on FireStick?

Setting up a VPN connection has multiple benefits for all the devices you connect to the Internet, including the FireStick.

How to Install HideMyAss VPN on FireStick – Conclusion

More and more VPN services providers are developing apps which natively work on the Fire Stick. We hope that HMA’s VPN app will be next. For the time being, you’ll have to use a VPN that actually support the Amazon Fire TV however.