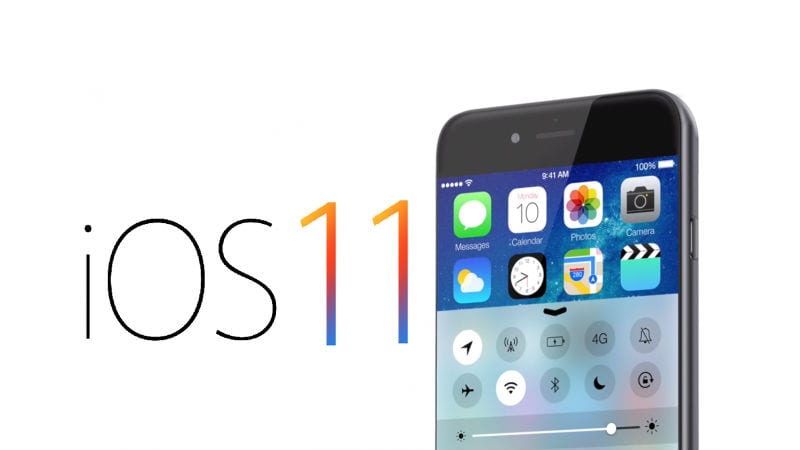 How to Install iOS 11 Update on iPhone or iPad

How to Install iOS 11 Update iPhone or iPad

There are a bunch of new features in the new iPhone operating system. Some are pretty obvious while others are not that easy to point out at the beginning. Here’s a list of the best of them.

Person-to-person Apple Pay payments will also be introduced to iOS 11 in the near future.

How to Activate Screen Recording in iOS 11?

This probably is one of the features iPhone users are most excited about. Here’s how you can enable screen recording on iOS 11:

If you want to record your iPhone’s screen with sound enabled, long-tap on the Recording icon. Then, select ‘Microphone Audi Enabled’.

How to Update iPhone or iPad to iOS 11

So, have you updated your iPhone to iOS 11? If so, what do you think of the new update? What did you like the most and what improvements to you wish Apple would make in future operating systems? Share your experience and thoughts below.