Using the Internet today isn’t as safe as it was 20 years ago. Technology has advanced and so has crime. Every move that you make on the Internet is being watched by someone somewhere. It could be hackers, it could be security agencies, or it could be your service provider, keeping track of your activities and logging all data. 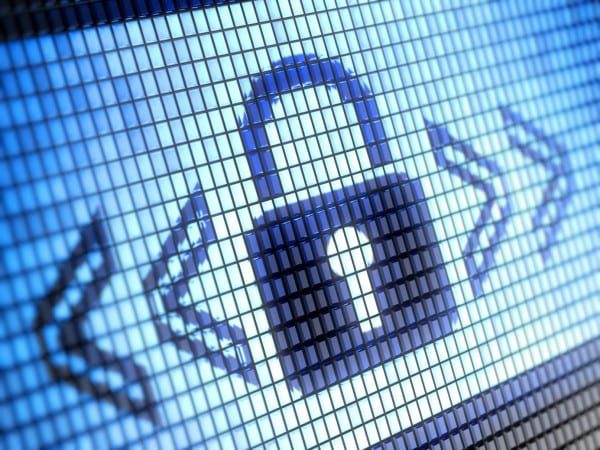 How to Make Your VPN Completely Safe

We know that we aren’t safe on the Internet, but it is such a vital part of our lives that no one can stop using it. Therefore, people are always on the lookout for technology that will counter the threats that come with Internet use.

How Secure is a VPN?

A virtual private network is an application that is installed on the computer. This application, when activated, routes all data from that computer through a secure tunnel (in a process called tunneling) between the device and the VPN server.

All data passing through this tunnel is encrypted, and indecipherable to anyone outside the network. A VPN is often considered the safest solution for online privacy and security, and as the rates of cyber crimes go up, the usage of VPNs also increase. But how safe is a VPN anyway?

The general rule of thumb is to avoid free VPNs because they are ad-based and have been found to sell user data to third parties. VPNs ideally should have a no-log policy, i.e: they are not supposed to keep a record of user activities. Even though all VPNs – free and paid – claim to be logless, they often surreptitiously collect and sell user data for monetary gains.

There are other ways in which a VPN can compromise your safety. Weak tunneling protocols, DNS leaks, and identity theft are also big issues that plague VPN users.

Even if no one is hacking into your network to steal data, the VPN may be automatically exposing data because of a flaw in the application. Although this isn’t the fault of anyone, VPN providers should always run security checks to ensure their application is working fine without any leak.

What Kind of Data Do VPNs Leak?

All types of data can be leaked by your VPN. Your IP address may be exposed, completely defeating the whole purpose of using a VPN. Once your IP address is exposed, you are not anonymous anymore.

Your browsing history may be exposed. Your server location may also be exposed. There’s no end to the types of data that the VPN can end up leaking inadvertently.

If there is any such flaw in your VPN, it can be used by cybercriminals to breach your system. In fact, most VPN hacks happen because cyber criminals make use of the vulnerabilities in the application itself to gain access to the network and decrypt the data.

A VPN is supposed to protect our data and keep us safe online. Leaks in a VPN are like a parachute with holes in it. And we have all seen that CSI Las Vegas episode where that guy killed that other buy messing with his parachute. Not so nice! You don’t want to have a messed up parachute nor a sloppy VPN.

How to Know if Your VPN is Safe?

There are simple steps that you can take to check if your VPN is keeping you safe. First and foremost, you must know what your original IP address is. You can simply Google “what is my IP address” to find out. Alternatively, head over to WhatIsMyIP.network, and check your IP address before and after connecting to the VPN server.

Once you know your current IP, turn on your VPN and go to a site like IPLeak that tests VPNs for leaks. If you find that your original IP address is different from the IP address shown when the VPN is active, your VPN doesn’t have leaks.

There are other means to make your VPN more secure. They include:

Taking these steps helps in making sure your VPN application is completely safe and secure, and protect your data to the fullest.