How to install NBC Sports Live Extra on Kodi? When it comes to sports, there are not many better live and on-demand streaming channels than NBC Sports. Their coverage includes NBA, NHL, MLB, NFL, Formula 1, football, and even the Olympics. Kodi on the other hand is hands-down the best entertainment hub out there. So, naturally you would want to put the two, NBC Sports and Kodi that is, together. In this how-to guide, you can find all the necessary instruction to watch NBC Sports on Kodi. You can also learn how to use VPN to unblock NBC Sports Kodi Addon outside USA. 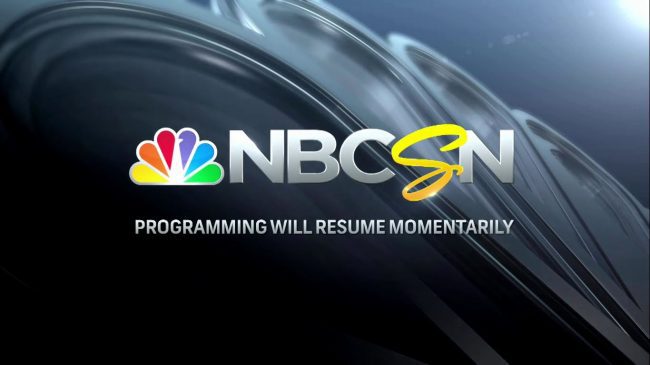 In order to watch NBC Sports Live Extra on Kodi, follow these instructions.

Alternatively, you could download the official NBCSN add-on from here, and then set it up by clicking on ‘Install from Zip File’ instead of ‘Install from repository’.

Watch NBC Sports on Kodi outside USA with VPN

If you live in USA, launch the NBC Sports Kodi addon, sign in with your cable provider, and stream you live sports event right away. But, what about American expats living in Canada, UK, Australia, or elsewhere abroad? Unfortunately, NBC Sports Live Extra is geoblocked outside USA. The good news, however, is that you can use VPN to bypass regional restrictions and watch NBC Sports on Kodi anywhere in the world.

IPVanish are the best in the business when it comes to watching American streaming channels on Kodi. You could also use any of the respectable VPN providers in the list below to watch NBC Sport on Kodi outside USA.

How to Add NBC Sports on Kodi outside USA?

That is all you have to do. Install the NBC Sports Live Extra addon, connect to an American VPN server if you live outside USA, and watch NBC Sports on Kodi. If you get stuck and need help during the setup process, feel free to leave a comment below.