Before elaborating on risky messaging apps that we use, it would be prudent to define a risky app first. Apps may be malicious or risky. The latter is one that isn’t essentially bad or good in binary terms, but may be deemed risky by way of its activities by an enterprise because of its own limited tolerance for risk. For instance, apps collecting location data may turn out to be highly risky to a government organization or enterprise that deploys employees in sensitive locations. 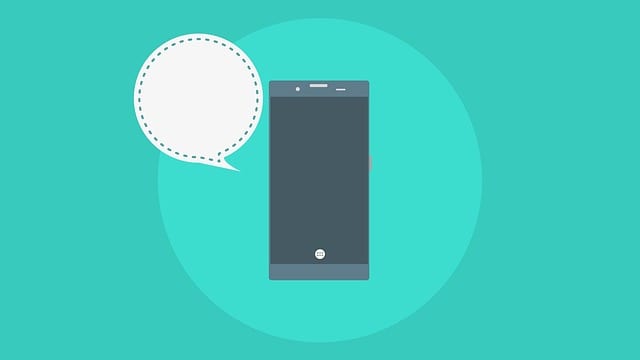 7 Risky Messaging Apps that We All Use

Any enterprise supporting BYOD should view an app as risky when it acquires and carries contacts and information that’s personally identifiable and may put your employees, proprietary secrets, and competitive advantage at risk.

The apps that an enterprise terms as risky is greatly dependent on its industry vertical as also the data types any mobile device has access to. Most progressive enterprises are adjusting their risk level in terms of individual employees.

7 Risky Messaging Apps that We All Use

The following are the most risky messaging apps:

Used by many adults, Snapchat’s ability to allow you to transmit photos or videos from your smart phone makes it a grand favorite. Snapchat also helps you determine for how long the receiver can view the image till it destroys itself. The dark side is that this self-destruct aspect may be bypassed by capturing multiple screenshots of any interaction. This is likely to be devastating as cyberbullying may result if you share personal and confidential information about yourself with friends.

Considered quite dangerous for youngsters. They can send out messages that can’t be seen by their guardians. Also identifying both receiver and sender becomes very difficult. Widely used by arrested and convicted sexual predators. Make sure to delete this app from any youngster’s phone.

A site for social networking that works on the query and reply format, Ask.fm may seem innocuous. However, it’s being widely used by teenagers to bully and abuse others. This becomes easier because no 3rd party exists to moderate the posted content. Moreover, this app does not have enough privacy settings and also may be anonymously used. It is also known to be linked to a number of teen suicides the world over and former British Prime Minister, David Cameron himself urged parents to have this app deleted from their children’s phones.

This text-only app shows one word at any particular given time and has a deletion ability also. This could add a certain amount of secrecy to all messages being sent out. Moreover, the privacy and deletion aspects make youngsters more comfortable about revealing confidential and intimate details, which in the wrong hands could lead to potentially dangerous situations.

Yet another app that’s used for anonymous messaging. Whisper enables users to hook up in groups that share common locations and interests. Used widely for passing on secrets, the app allows users to search for topics and subsequently publicly reply or even open personal chats. Its most dangerous aspect is its anonymity coupled with location-based grouping that can connect you easily with the wrong person.

It needs to be remembered always that any apps that allows its user to maintain anonymity should be classified as dangerous. And Yik Yak fits the rule. All users of Yik Yak are anonymous and are identifiable only through their location. All posts or “yaks” happen to be user-moderated, implying that even minors are at risk for exposure to adult or inappropriate content. This app is also known to have been used for soliciting drugs, indulging in prostitution, and other illegal activities by minors.

Known to be dangerous for youngsters, Blendr allows them to message, exchange videos and photographs. They can also comment on how “hot” other users are. This can pose an awkward issue to teens to whom peer feedback matters most when basing their self-esteem and identity. Since no age bar exists, minors can even exchange information with adults using this app.

Related: The most secure messaging apps of 2017.

Connecting to a virtual private network whenever you go online can help you add an extra layer of privacy and security while your messaging. A VPN encrypts all of your Internet traffic, preventing potential eavesdroppers from spying on your online activities in the process. As long as you’re connected to a VPN server, your public IP address will also be hidden. Here are the best VPN services you can use to protect your online security.

The Most Risky Messaging Apps – Wrap Up

Even though we don’t spend a single day without using some app or the other, it’s about time we understood their pitfalls also. This is more so as kidnapping, child pornography, rape and murder are all too common nowadays and involve our children also. What is more alarming is the fact that the apps they use could be gateways for unwanted predators to prey on them.