Egypt has been infamous for its censorship as it blocks websites, showing no regard to online freedom. The only respite that people used to get was by using VPNs. Egyptians could hide behind different IPs and cover their real locations. However, Egypt has now banned these private networks, which has created new problems for internet users in the country. 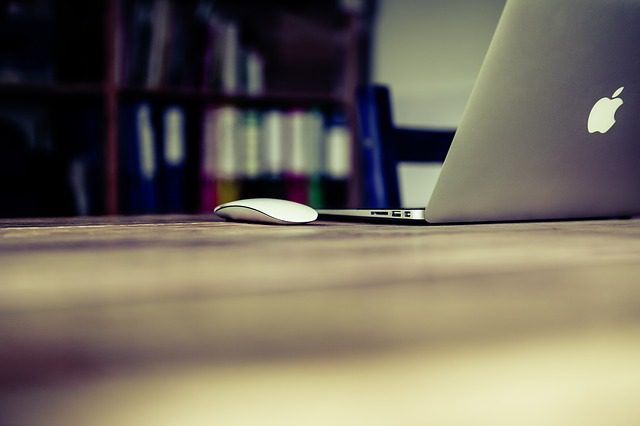 Egypt OpenVPN Ban and How to Bypass it

There has been a turmoil situation in Egypt for the last few years. As there is no visible solution, the tension is only expected to grow. Egypt has always been known as a place with rich culture and this is why the current situation of the country is very distressing for people all over the world.

Egypt has banned more than 400 websites. Most of these websites were involved in publishing news on the turmoil in the country. The government is scared that when people get in touch with such stories, it might incite terrorism-related feelings in them. In such a situation, Internet freedom becomes a low-priority topic for the government. There have been several restrictions, keeping public safety in mind. However, if you want to express your views openly and want to be heard, it’s important to bypass all restrictions.

Egypt started banning PPTP and L2TP protocols in August 2017, leaving OpenVPN still workable. VPN websites were blocked as well, which made it difficult for people to download and use VPN. The Egyptian government has started deep packet inspections in October 2017 to crack down on OpenVPN usage. Websites are being blocked actively and people are finding it difficult to use VPNs to bypass the censorship. With such harsh blocking, Egypt has left China behind. If you live in Egypt, you cannot directly connect to a VPN. You cannot even open most VPN websites. So how do you access the blocked content?

How to Bypass Egypt’s OpenVPN Ban

While it’s difficult to use a VPN in Egypt, it’s not entirely impossible. Here is how you can bypass the online censorship in Egypt.

Egypt blocks TCP and UDP for OpenVPN. However, the TCP port 443 used for TSL encryption is employed by HTTPS. The government cannot block this port else all online shopping and banking will be restricted. You can direct your OpenVPN through this port and the government won’t be able to find out if it is VPN traffic or regular traffic because deep packet inspections are unusable for TSL/SSL.

This technique has been used by VPN sellers in China. Since it’s being used already, there are chances you can find a preconfigured VPN that automatically routes all traffic through port 443. And if you’re unable to find such a service, you can ask the customer service people on how it’s done.

With a stunnel, you can set up TLS/SSL tunnels. This is the level of encryption used by HTTPS. Since Egypt cannot block HTTPS, this method can be easily exploited. TSL/SSL hides OpenVPN traffic and cannot be caught by deep packet inspections. Stunnels can be created with a stunnel software. Just install it on your computer and the VPN server you’re going to use. You can discuss this with the VPN vendor and ask them to help you set it up.

This is a method to obfuscate the OpenVPN traffic. Obfsproxy hides the traffic in an obfuscation layer, which hides it from deep packet inspection. This method was used by Tor to bypass VPN ban in restrictive countries such as China. You can contact the VPN provider and ask them to help you set it up.

Egypt OpenVPN Ban and How to Bypass it – Wrap Up

If you live in Egypt, you can still access all the blocked sites. You just need to follow some extra steps. With the number of options you have, there is practically no door that cannot be opened. Before you pick a VPN service, make sure you discuss these options with them and the method they can set up for you.