Governments across the globe have never liked the use of virtual private networks or VPNs. In the US, the government authorizes security and intelligence agencies as well as internet service providers to track, collect, and store user information without consent. 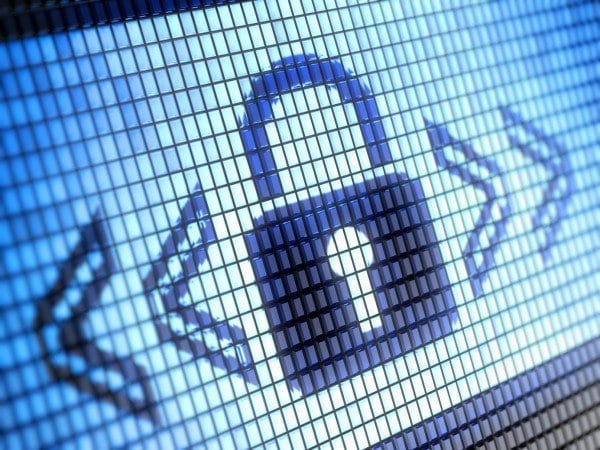 Why Do US Senators Want DHS to Investigate Potential VPN Threats?

Virtual private networks prevent that, and that’s what most governments in countries around the world are afraid of.

The US has myriad fears and one of the recent ones is the fear of VPNs. Yes, two senators have actually asked the Department of Homeland Security to look into virtual private networks; specifically those made by foreign countries that are widely in use in the US.

Besides, they have also sought that VPNs should be willing to share information when the government wants it. Most reputed paid VPNs do not store user information and don’t share it with anyone either.

Are the Fears Justified?

Virtual private networks are the easiest barrier between an internet user and everything else. Want to protect yourself from hackers and spammers? Get a VPN. Want to remain safe from the prying eyes of the government? Get a VPN.

Want to browse the web without being tracked? Get a VPN. Want to bypass internet censorship or region blocks? Get a VPN. Want to watch a fantastic movie? Watch Sicario or a Michael Bay Transformer movie – oh – this is another topic. With this one magical tool, furthermore, you are able to achieve complete anonymity on the web and remain safe from all kinds of online dangers.

A VPN Works Well and Governments Know It

However the fact that a VPN blocks access to every method of being tracked gives rise to suspicion. The government does not get to know what kind of information is being transmitted behind the shield of the VPN.

The fear is the greatest with regard do the VPN applications made by Chinese companies. Because the US has a conflict of interest which China, the concern about security threats is not completely unjustified.

Senators Ron Wyden and Marco Rubio have written a letter to Christopher Krebs, director of the Cybersecurity and Infrastructure Security Agency (CISA) under the DHS. He requested an investigation into the potential threats that VPNs pose to consumers and the government.

The letter was mostly focused on China, but the investigation was called into all VPN applications.

The Problem with Foreign VPNs

The US has two big enemies – China and Russia. What is most interesting is that various applications made by either of these countries are widely in use across the US, something that the government recognizes and wants to change.

However, completely eliminating these applications from the country is a tough task, as the government has realized in the past with Kaspersky Lab.

Last year, a law banned the use of Kaspersky Lab software by the US government networks, over fears that Russia may use the Moscow-based cyber security and antivirus company to infect or infiltrate US computer networks.

However, total elimination of Kaspersky Lab products still hasn’t been possible because the code has been embedded deep into the infrastructure of the computer system and there is no suitable replacement.

While fears surrounding foreign virtual private networks aren’t new, it isn’t possible to completely eliminate these applications because they are several in number and are used by millions of people around the country.

Although the DHS might take up the senators on this one, it will be nearly impossible to stop Chinese and Russian VPN apps from functioning in the country. If you take down one app, ten other apps will fill the spot. That’s quicker than Homer Simpson can eat donuts.

What is dangerous to the government is safety and privacy to the user. For instance, most popular VPNs don’t keep a log of user activity. Even if they do, it is deleted immediately after the session is over.

This means there’s no information collected and nothing to share with the government if asked for. This is one of the most important privacy features of any reputed VPN service and users look forward to it.

In the letter by the senators to the DHS, it has been suggested that VPNs should store data about user activity for later use by the government. However, it isn’t going to be so easy.

While Chinese apps should be used with caution, they have become massively popular in recent times because most of them are free, are easy to download, and seem to offer protection. However, many free apps are ad-supported and actually collect and store user information secretly.

Maybe your information is being logged in a Chinese database while you assume your VPN is protecting you. Given all these factors, users should be wary of the free VPNs that are abundant on the app store and always use a reputed trusted VPN service.