NBC’s exciting new drama Manifest will hit the small screen on the 24th of September at 10 p.m. so brace yourselves for the latest mind-boggling mystery. The show might strike some resemblance to Lost, but the directors and actors explained that they’re not alike. While Lost focuses on the mystery of the plane crash, Manifest revolves around family drama. US viewers will face no problem whatsoever with watching this new series as they are located where NBC is available. However, those who are living outside the US won’t be able to access NBC or watch the series. What they’ll need is either a VPN or Smart DNS to unblock NBC wherever they are and stream the premiere of the Manifest on any device PC, Mac, Android, and iOS. 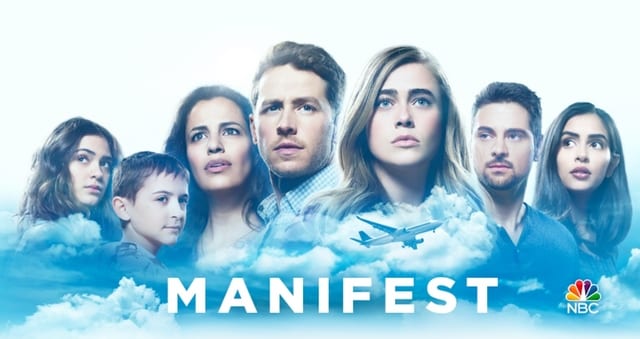 How to watch Manifest season one on NBC

How to Watch Manifest Season One on NBC Using a VPN

Those who are outside the US can’t access NBC and will need a VPN to watch the new series. A VPN, virtual private network, creates a digital tunnel through which your device accesses the Internet. It manages to reroute your connection through a designated server in the country of your choice. Not only does this grant you the IP address of the country you selected, but also provides you with a level of privacy and security. This is how you use a VPN to stream Manifest outside the US on NBC:

ExpressVPN is one of the best service providers on the market. It replaces your IP address with an American one so that you can unblock NBC or any other American based service, channel or website. Privacy and security levels are highly maintained with the use of tough encryption methods. For more information on other VPN service providers, check out the table below.

A Smart DNS is a faster and more effective method to unblock content. Of course, that depends on the type of Smart DNS used as not all can unblock everything. The reason why a Smart DNS is fast is because it does not encrypt all of your data like a VPN. If you don’t prioritize security and you only want to unblock one channel at a time, a Smart DNS proxy would be a great option. In fact, a Smart DNS does not change your IP, but it does successfully bypass restrictions. Here’s how you can stream Manifest on NBC using a Smart DNS proxy:

The best DNS provider on the market is hands down Unlocator. Not only does it guarantee bypassing geo-restrictions on all kinds of content from all over the world, but also manages to unblock over 200 channels. There’s a 7-day free trial that gives you a chance to test it out before you make any sort of commitment.

The story of Manifest revolves around the passengers of Montego Air Flight 828 who suddenly reappear after mysteriously vanishing for five years. While the world has come to terms with their death, no time has passed for the confused passengers. They have to find a place for themselves in a  world that has carried on without them. After their return, they come to a realization that they reappeared for a greater purpose.

“It gets into a very searing emotional drama,” Josh Dallas previously told TV Guide. Melissa Roxburgh added: “It’s also the balance of this mystery but also the characters. They’re intertwining and so if you miss something, you’re not missing the show.”

How to Watch Manifest Season One on NBC

No one can explain what happened to the passengers on April 7th, 2013, all that they know is that their lives have changed ever since. Your lives are also about to change once you explore the full potential of VPNs and Smart DNS proxies. Both tools can get you to watch Manifest on NBC outside the US and so much more. Now faced with the impossible, these characters are given a second chance and so are you. Enjoy!