Bring every game from the ice to your streaming device just like that with a VPN service provider. The NHL season is coming up, and hockey fans couldn’t be more excited. In fact, you’re most likely looking for ways to stream the hockey games live online because nothing can replace hockey. Well, you’ve come to the right place because, in this article, we’ll tell you exactly where you can watch the NHL season. Considering that most of the NHL streaming channels are based in the US, non-American residents cannot access them. They’ll need a VPN service provider to bypass the geo-restrictions imposed on these channels in order to gain access to them outside the US. With that being said, here’s how you can watch the NHL 2020/2021 live online with a VPN on any PC, Mac, Android, iPhone, iPad, and Apple TV. 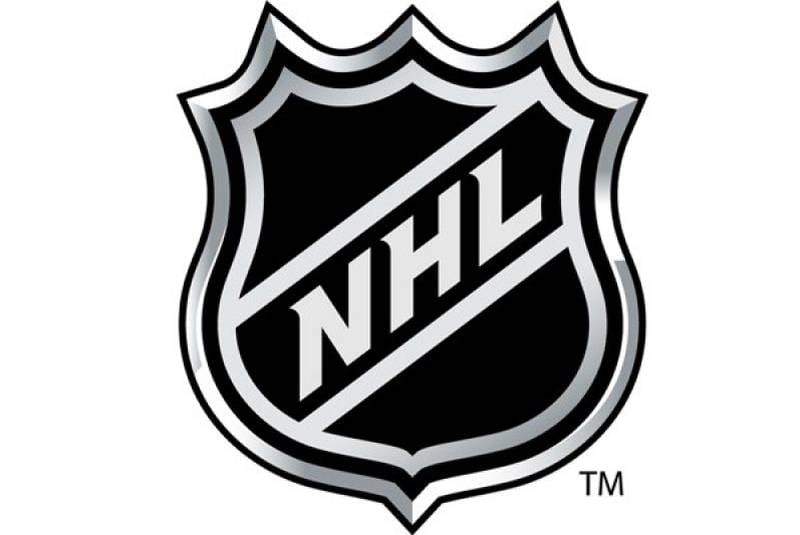 It’s no surprise to non-US residents that most of the US streaming services are restricted to US viewership. It matters not because they know for a fact that they can still get these channels where they are if they make use of a VPN. A virtual private network works by connecting your device to one of its servers in the country where the content you want to access is based. Upon connecting to that server, all of your traffic gets rerouted through it thus providing you with the IP address of that server. As a result, you become eligible to access the content of that country where the server you connected to is based. Here’s how you can watch the NHL 2020/2021 live online using a VPN:

For the best unblocking and streaming experience, we recommend ExpressVPN as your service provider. Not only will you be able to unblock all the NHL streaming channels but also gain anonymity and maintain security while doing so. You can even use a VPN to avoid NHL blackout restrictions. ExpressVPN has thousands of servers in 94 countries, including the US. For more information on other service providers, check out the table below.

NHL.TV is the official streaming channel for the NHL. Hockey fans can stream every out-of-market regular season game live or on demand. You can purchase NHL.TV. All Access for $139.96/season, which includes every out-of-market regular season game. You can also purchase a single team package for $111.96/season. In case you currently in the United States or Canada, you have to mask your location in order to get around NHL blackouts and watch your favorite NHL team online.

Fubo TV is a TV-streaming service that is dedicated to sports. Watch the NHL playoffs live and stream the games online on NBC, NBCSN, CNBC, and USA. The basic package is fubo Premier, which offers more than 70 channels of content that includes: NBCSN, NBC Sports, CNBC, USA, and the Golf Channel.

Find everything you need to catch up with all the hockey games live online with Sling TV. This is a service that allows viewers to enjoy TV at affordable prices. Plus, it is also compatible with devices like Apple TV, Chromecast, Roku, iPhone and iPad, Mac. Sling TV offers two packages: Orange and Blue.  If you purchase Sling Blue and Sling Orange at $5 per month, then add the $5 per month News Extra package, and you’ll have access to all the NHL Playoff channels: NBC, NBC Sports, NBCSN, CNBC, USA, and even NBC Golf; but offerings vary from region to region.

Hockey fans can get in on the action than ever with NHL Center Ice from DirecTV. Add this premium DirecTV sports package to your base package to get more coverage of the NHL season, from the very first face-off to the last gino. Although DirecTV charges high prices, it offers hundreds of entertaining channels in return. You can cut down to the $50 tier if you forego NHL Network, which only covers a few of the games anyway.

Hulu Live TV starts at $39.99/month after the free trial. It’s where you can stream NHL games all 2020/2021 season. Watch live on your phone, TV or other devices instantly or record to watch later. Although Hulu Live TV is still new compared to other options on this list, it still serves as a great substitute for watching live sports without cable.

The ways to watch hockey are nothing we can’t manage. All the NHL streaming channels can be at your disposal once you get your hands on a VPN service provider. With a VPN, you can watch the games from the playoffs to the finals live and online no matter where you are located in the world. So what are you waiting for? Get to streaming now!