How to stream Yellowstone Season 2 live online? Kevin Costner returns to the small screen in the epic TV show, Yellowstone. The second season will premiere on Paramount TV on June 19th, 2019. Unfortunately, for American expats living abroad, Paramount TV is not available outside the US. In the guide below, you can find instructions on how to watch Yellowstone S2 outside the USA. Follow my lead. 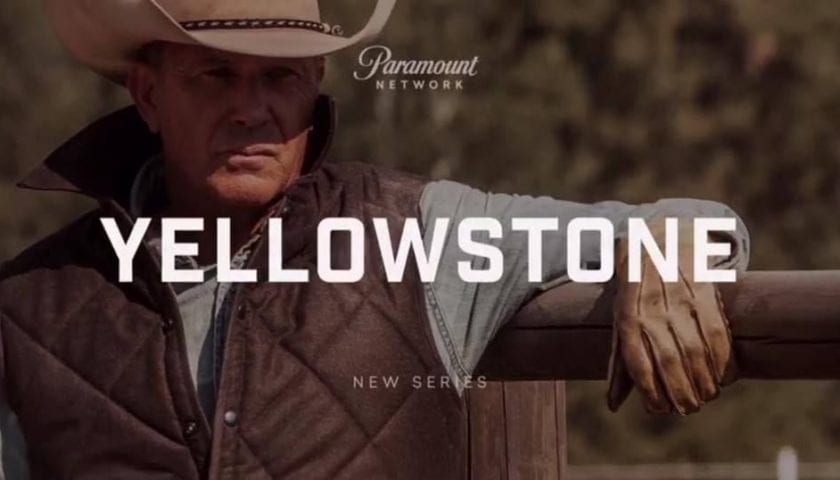 How to Watch Yellowstone Live Online

US channels such as Paramount, Sling TV, and Philo TV are all geo-blocked in UK, Canada, Australia, and elsewhere overseas. They are able to determine your location by looking at your IP address. Once they identify your whereabouts, you’ll be deprived of access on the spot. This is the geo-error message you’ll get when you try to stream Yellowstone on Paramount abroad: “Sorry. This video is not available in your region.” 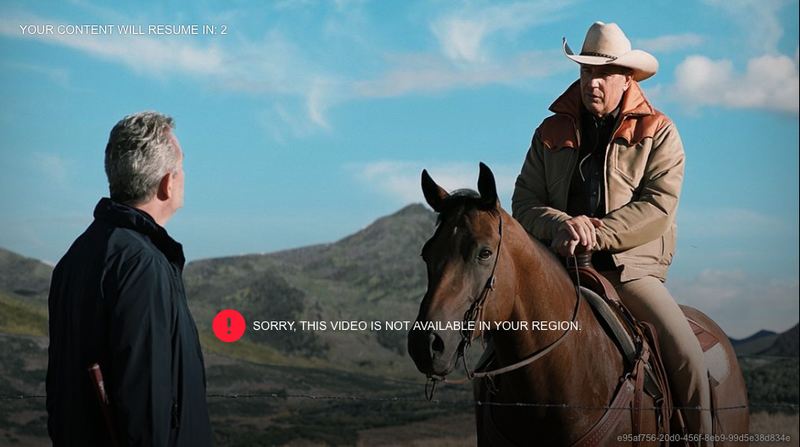 In order to stream the hit show outside the US, you need to make use of a Virtual Private Network.

How to Watch Yellowstone Live Online Anywhere in the World?

VPN stands for a virtual private network. It basically is an online tool aimed at keeping all your private data safe. By connecting to a VPN server, you can encrypt all of your Internet traffic. Thus, keeping it away from potentially prying eyes. But that’s not the only benefit you get out of using a VPN.

Here’s what you need to do in order to unblock Paramount Network and watch Yellowstone season 2 abroad:

Yellowstone Season 2 – What You Need to Know

The inaugural first season banked impressive ratings, with Paramount citing 5.3 million viewers for the show’s June 20 debut, and managed to maintain steady viewership with a cited average of 5.1 million per episode. That’s a great number if you follow ratings, which can be the main reason this show was renewed for a second season.

Oscar Winner Kevin Costner returns this year more ruthless than ever in his portrayal of John Dutton. The second season will still have that element of mystery and drama. From shifting alliances, unsolved murders, open wounds, and hard-earned respect, all can be seen in this new installment of Yellowstone. We forgot to mention the ranch that’s always in constant conflict with those it borders. Season 2 won’t stray from the main focus of the show. The Duttons will continue to fight for their ranch against all the dangers that lurk around their property.

The series cast is full of known names. Check them out below.

Let’s take a look at this year’s Yellowstone season in the promo below:

You can stream Yellowstone on Paramount using the following platforms:

How To Stream Yellowstone Outside USA?

Are you ready for the second season of Yellowstone? Will it top the first season’s success? Share your thought about Kevin Costner’s hit TV show in the comment section below.