Redbox is a company that is well known for sticking to its movie rental model at a time when the whole world continues to embrace online streaming. Surprisingly so, their physical DVD rental model continues to do well despite predictions that they would have lost their market share by now. This may be the result of continued effective marketing or just the fact that its customers are just so loyal to its brand. Whatever the case, its success in keeping the rental business running has not stopped the company from venturing into the video on demand streaming service. 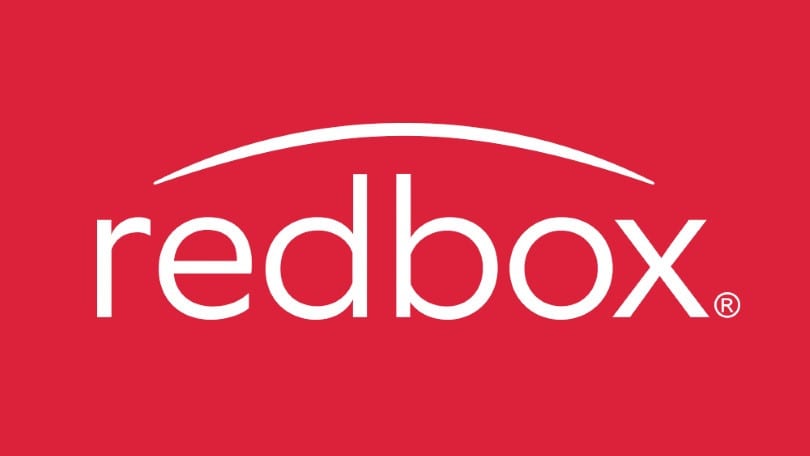 Redbox went on to launch its video on demand platform earlier in 2013. However, it later improved its decision by switching from a subscription model to that of video on demand. This means the service continued to offer the same renting service that it did through its kiosks, but now extended it to the digital version of its products. The RedBox executives argued that it was far cheaper as it allowed them to better manage revenue and avoid licensing issues.

Dubbed Redbox on demand, the service allows users to rent out their movies at $2 to $4 for 48 hours. The initial pricing is for titles that have been on their list for longer, while the latter is for much newer releases. Those who want to own titles for good can purchase them for $10 or upwards. As a service that launched with about 7000 titles, Redbox on Demand sure promises to be a worthwhile streaming service to check out.

As a service that has its rental kiosks only present in the US, it makes sense that Redbox on Demand should follow the same path. This is probably because of the various licensing issues it might run up to if it made many of its new releases available to every other country. As a result, users who prefer renting their flicks from Redbox on Demand may be heavily disadvantaged if they ever travel outside the country. This is because the RedBox app or website will be able to pick up on their IP address and restrict their access. Is there a way to work around this? The answer is yes.

How To Unblock Redbox While Outside the US

The best way to work around this type of restriction is to get a solution that would allow users to hide their IP address. Luckily, you can do this through the use of a VPN. Using a VPN allows customers to alter their IP address, and in turn, have details such as their location or their identity changed.

Once a user subscribes to a VPN service, they are able to reroute their traffic by connecting to remote servers based in different countries. Upon connecting, the IP address that appears will dupe the website they’re trying to access into thinking that a user is based wherever the server they’ve connected to is located. So if you’re outside the US, all you have to do is connect to a server that’s based within America and you’ll be able to access Redbox on Demand.

Here’s how you unblock Redbox Outside the US:

Using a VPN might be daunting for a first time user, but it takes very little time to get used to. The service is also greatly advantageous as it helps keep users secure whenever they’re online. This means more confidence when accessing your bank online, or when shopping from home. With that said, here’s a table that highlights the top VPNs on the market.

Best VPNs for RedBox on Demand

Deciding on the best service to subscribe to can be a hassle sometimes. Therefore, we’ve put together a list of reliable providers that you can turn to for a more fluid experience. Here are our top picks for the Best VPNs for Redbox on Demand.

ExpressVPN is one of the best providers in the industry right now. The service has close to 2000 servers within its network, providing its customers with more than 200,000 IPs to connect to. The service is also situated in a secure region, the British Virgin Islands. The area is not subject to any data regulatory jurisdiction and is therefore incapable of dishing out any user information. On top of that, the service also implements a zero logging policy to keep things watertight.

ExpressVPN relies on 256 bit AES encryption, which works in tandem with VPN protocols such as SSTP, PPTP, L2TP/IPSec. The most recommended one being OpenVPN, it comes as a default option. ExpressVPN is also has a commendable level of customer service. Its team is available for help 24/7 through live chats, email ticketing or social media. The service also offers a split tunneling feature which allows you to manage your encryption. Moreover, it also spots obfuscated servers that are great for use in highly restricted countries. For a more comprehensive look into what to expect from this provider, take a look at our ExpressVPN Review.

IPVanish is the second most reliable provider that you can turn to. This is because of its wide coverage of up to 1500 servers across the world. These servers combined provide up to 40,000 IPs to its subscribers to choose from. The service also allows up to 10 multiple connections under its subscription. If all the ten users get connected, the service still allows for each of them to enjoy unlimited bandwidth, as well as unlimited server switching capabilities.

Even as a service that’s based in the US, IPVanish still promises complete security and anonymity to its users. The provider relies on 256 bit AES encryption, as well as the strict implementation of its zero logging policy. IPVanish also ensures that its users are able to choose between downloading their VPN client or just sticking with their other web-based forms of protection. There’s the SOCKS5 web proxy protocol that users may want to try out. You can also a number of browser extensions. To learn more about the extent of features that IPVanish offers, take a look at our more in-depth IPVanish Review.

Winding up our list is NordVPN. This one is a strong provider that is known for its versatility and ease. It’s is capable of taking care of the needs of even heavy-duty users. The service is based in Panama and has close to 4000 servers within its network. NordVPN also allows its users to choose which servers to connect to, as most of its servers are optimized for different uses. Such uses include HD streaming, torrenting, downloading in bulk or playing online games.

NordVPN’s double VPN protocol is pegged on the already military grade 256 bit AES encryption. This makes it more effective as it routes it through two servers instead of one. The service supports up to 6 simultaneous connections. It also works well with Tor over VPN to ensure a truly anonymous browsing experience. The provider also has a series of obfuscated servers that users can rely on if they live in countries with high censorship. Aside from all this, NordVPN assures its customers of complete DNS leak protection, as well as dedicated IPs for users that prefer more personalized protection. For a more in-depth look at the service, take some time to go through our NordVPN Review.

Conclusion for The Best VPN for RedBox

Renting your favorite movies from Redbox On Demand while on the go can only get easier once you sign up with a VPN. The three providers we’ve listed above are more than capable of ensuring access to the service outside the US, so you should have no valid reason for missing out on your favorite movies while traveling.