Streaming is the latest digital boom. Music streaming was the first to enter the market, with YouTube making it popular in the beginning. Then came Pandora, SoundCloud, and Spotify, which became a gamechanger. 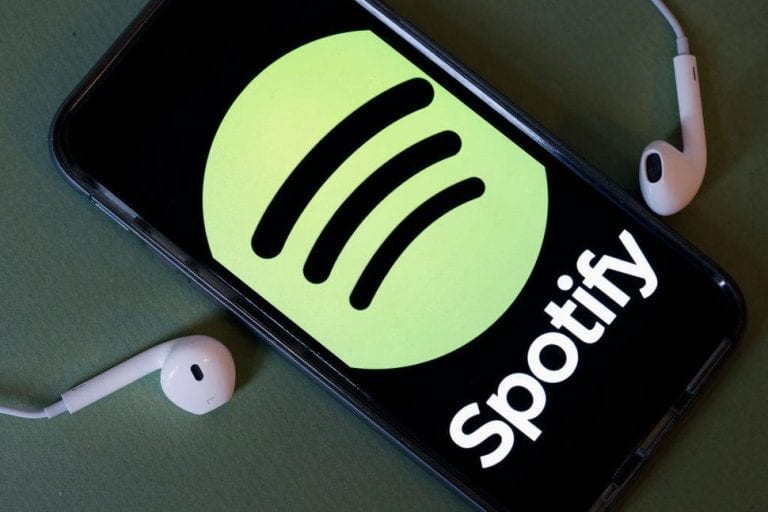 8 Tips to Get the Most Out Of Spotify

Spotify has become the go-to music streaming app for most music lovers. What makes Spotify different is that artists and record companies are able to make a profit out of their music on the platform.

Several music artists, songwriters, and composers launch their music on Spotify even before they release their albums.

Launched in Sweden in 2006, Spotify had humble beginnings. But today, it enjoys almost celebrity status and is available in most countries around the world, the newest entrants being Africa and the Middle East.

Spotify is available only as a mobile app, either on Android or iPhone. The app is also available for tablets. All the basic services are free, but all the good stuff comes at a price of $9.99 a month. But Spotify is much more than just music.

How to Get the Most Out Of Spotify

There are several different ways to use the app and take it beyond music. By integrating Spotify with other apps you can get more out of the music as well as other features. Here are 8 ways to use Spotify to the fullest.

Similarly to streaming services such as Netflix, the songs you can listen to via Spotify vary from region to region. That’s why you sometimes come across a song that isn’t available in your country. By using a VPN such as ExpressVPN you can use Spotify without being bound to any particular region.

Yes, Google is everywhere and now it’s also integrated with Spotify. If you like to use Spotify to play your favorite music while traveling or driving, and also use Google Maps at the same time to find your destination, you might have to keep toggling between the two apps.

That won’t be the case anymore with Google Maps integration. Now you can keep listening to your favorite tracks while using Google Maps for navigation. All you have to do is link your Spotify account with your Google Maps account.

If you are in the habit of waking up to the sound of an alarm clock, it can soon get boring to wake up to the same old tune every morning. With Spotify, you can replace your same old alarm tone with a different song of your choice every morning.

You can do this by installing the Google alarm clock and then integrating it with your Spotify account. You can choose any song from your playlist to use is your alarm tone. You can also change the song (Kanye West, Ice Cube, Tim McGraw) to wake up to different tone every morning.

Spotify is more than just a music streaming platform. It also functions like social media network.

You can connect with others on the app and share and recommend music, and also integrate your social media accounts to be able to share your playlist with your friends.

Integrating your social media accounts with your Spotify account lets you unlock more fun and excitement as you share your music and playlists with your friends on social media.

YouTube, Facebook (the company that is looking for a new CEO), WhatsApp, and Instagram are a few of the social media accounts you can integrate with Spotify.

In the beginning, you need to look up the tracks that you want to listen to. But once you are a regular user, the app creates personalized playlists based on your listening habits and preferences. The longer you use the app, the better Spotify recognizes your music preferences. It even sends you a curated playlist every Monday morning.

When you play songs back to back, one song feeding into another is far less boring and also sets the perfect mood of a party.

Spotify is available on both Android and Apple devices, but until a few days ago there was no dedicated Spotify app for the Apple watch. Users with the Spotify app on the iPhone could play and change tracks and adjust volume from their Apple Watch.

Now you can install the Spotify app right from your Apple Watch as easily as you do it your smartphone. Once you have the app on your watch you can use it in a lot more ways then you were able to without the app.

You can play, skip, pause, back and forward the tracks playing from the watch, and also access recently played music by swiping left. You can also add music to a library as well as play music from the watch to any compatible device. However, 4G functionality is not yet supported, neither is saving music offline.

While playing a track do not forget to look at the bottom of the screen where the App suggests more similar drugs based on your tastes and preferences. The recommended music feature is a sensational way to discover new music. Just don’t start singing the music in the car (or anywhere) as Lila did in that average comedy The Heartbreak Kid!

What do you think of these top Spotify tips and tricks? Will you make use of any of them? Do you think we missed out on some Spotify hack? Let us know in the comment section below.