If you’re a fan of Anime, like I am, I think we can agree on the fact that…it’s really hard to find your shows online! You never know what you’re going to get. If only you had a service that can give you access to all of your shows with no hassle! Well, if you live in Australia or New Zealand, you have AnimeLab. 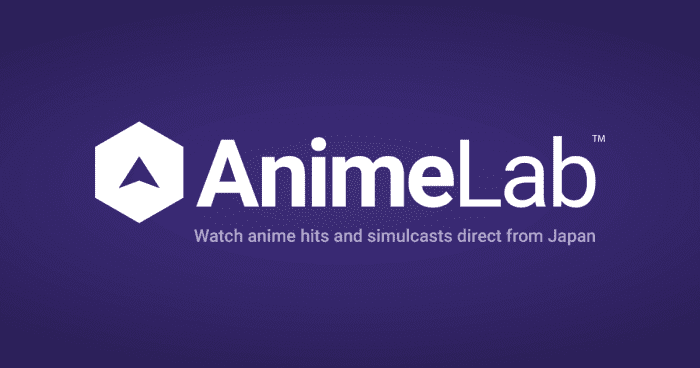 Watch AnimeLab Outside Australia and NZ

Is AnimeLab Available outside Australia or New Zealand?

If you aren’t lucky enough to be part of the Oceanic region, AnimeLab isn’t an option for you yet. While it does look like AnimeLab is considering opening up for other regions, you don’t need to wait. All you have to do to get instant access to AnimeLab is use a VPN.

Unblock AnimeLab Outside of Australia and NZ with a VPN

The only way to unblock AnimeLab is to look like you’re in Australia or New Zealand. That’s a very easy thing to do with a VPN.

A VPN re-routes your traffic through a private connection and encrypts your data against unwanted spies. In order to do that, a VPN will offer a list of servers all over the world for you to connect to. When you connect to a server, your public IP address changes to match the server’s location. Connecting to a server in Australia or New Zealand will give you an AU or NZ IP. With that, you gain access to AnimeLab.

Why a VPN Bypasses Geo-blocks

When you launch a VPN app, you’re usually asked to connect to a server. Most VPNs will have a way of showing you the “best” server to connect to, but in general, you get to choose. When you connect to a server, you’re technically asking the VPN to re-route your traffic using that server. Because of this, your public IP ends up changing to reflect the server location.

How to Install a VPN App and Unblock AnimeLab

Getting a VPN isn’t difficult, neither is installing it:

You can get a little confused with the number of VPNs out there. I have been using ExpressVPN for a while now, and I can attest to it being the best VPN service provider on the market. It has over 2000 servers all over the world, so the coverage is pretty solid.

ExpressVPN also has a strict no-logs policy, military-grade encryptions, the best customer service team I’ve ever dealt with, and so much more. It offers a 30-Day Money-Back Guarantee, so do test it out for yourself!

If ExpressVPN doesn’t do it for you, here are other top-tier VPNs that you can subscribe to:

AnimeLab’s message on their homepage really does make it seem like they’re considering opening up to bigger markets. Until that happens, though, you can use a VPN to get a head-start on your Anime watching in a safe and legal way.