Disney is Life. It is the channel we grew up with and have learned to love with all our hearts. We can’t help but feel nostalgic when we come across a Pixar movie we used to watch over and over again as children. These movies and shows remind us of the good old days and take us back to a simpler time. There are times when we feel like watching Disney content again, and when we do, there’s only one place to visit, and that’s DisneyLife. It’s where you can get the world of Disney all in one app.

The real let down about this whole thing is that DisneyLife is only available in the UK, which is disappointing for thousands of Disney lovers around the world. However, Disney fans living outside the UK can still access DsineyLife because all it takes is faith and trust… and a little bit of pixie dust. Nah, all it takes is a VPN, and here’s how you use it. 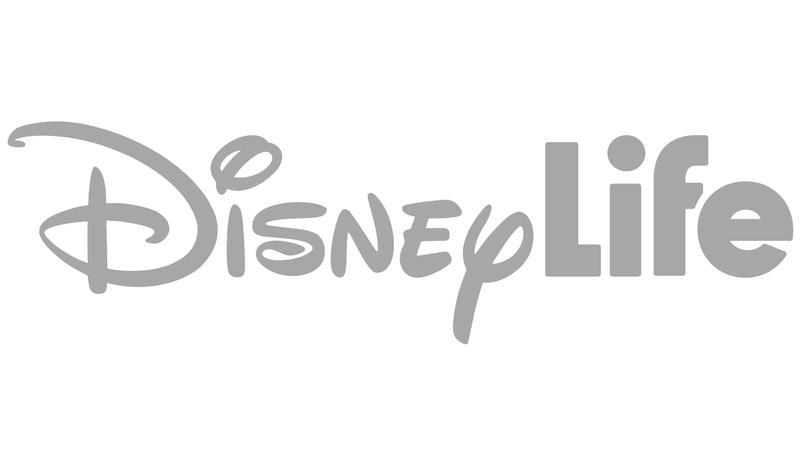 How to watch DisneyLife outside the UK

DisneyLife includes plenty of exclusive content, from behind-the-scenes features to animated shorts, songs, and short stories. However, Disney has announced plans for more exclusives. Subscribing to DisneyLife only costs £4.99 per month in the UK, which is way cheaper than any of the other competitors. Plus there’s a seven-day free trial, so you can test the service out before you commit. DisneyLife’s content is available to download offline enabling users to watch their favorite Disney movies and listen to their favorite Disney songs needless of an Internet connection.

How to Unblock DisneyLife Outside the UK

DisneyLife includes just about everything that ever aired on the Disney Channel, which makes it the ultimate destination for die-hard Disney fans. This channel is popular worldwide. It serves as a pacifier during low entertainment times for children and tugs on adults’ heartstrings when reminded of it. Wanting it abroad doesn’t need a justification, we just do, and a VPN is more than capable of unblocking DisneyLife outside the UK. A VPN extends across a public or shared network and acts like a tunnel so that you can exchange data securely and anonymously. Your data and connection get rerouted through that designated server in the country where the server is located. As a result, you’ll be granted a new IP address and be able to access the content that is based in the country you chose. Here’s how you get to unblock DisneyLife outside the UK with a VPN:

One of the best service providers you can come across is ExpressVPN. This service provider offers a premium service and an ample choice of locations to choose from. Their reliable performances and knowledgeable agents helped ExpressVPN make a name for itself in the market. There are other service providers that can help you get Fandor outside the US, and they are found in the table below.

When will DisneyLife launch in the US?

It’s kind of funny that DisneyLife is not available in the US when Disney channel is primarily based in the US. As of now, DisneyLife’s streaming service is exclusive to the UK.  It launched back in 2015 and has been showing great success ever since. Thanks to all that success, DisneyLIfe is coming to the US, but not until 2019 due to existing exclusivity deals with other platforms. Apparently, there’s still a long wait, we’ll just to keep using a VPN till the magic happens.

Watch DisneyLife Outside the UK

We’re talking about unlimited Disney you guys! What’s not to like about this app? You can dig up any Disney production ever aired on the Disney channel on this app for an affordable price. We’ll soon see how Netflix shapes in comparison when the US version of DisneyLife launches. Not that we don’t like the Netflix originals, but Disney will forever occupy a special place in our hearts.