The popular music streaming platform, Spotify, is a staple service for many people around the world. This is why people who are about to travel and leave their home country try to figure out if they can take their Spotify account with them. If you’re planning a move to Mainland China soon, you’re going to be disappointed. You will not be able to access Spotify in China. Well, unless you use a VPN, of course. 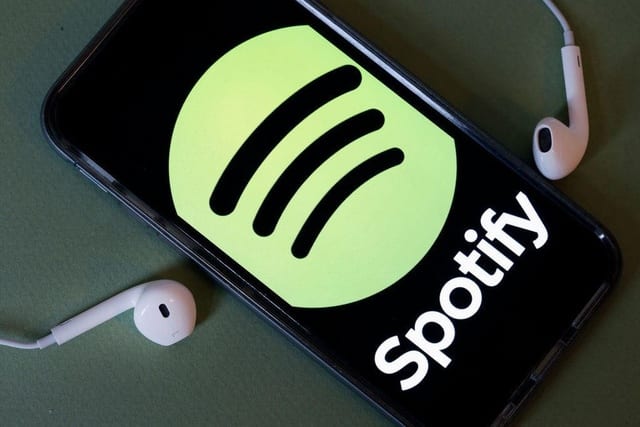 How to Unblock Spotify in China with a Few Simple Steps

Is Spotify Blocked in China?

Yes, Spotify is blocked in China. In fact, Spotify doesn’t even offer its services in Mainland China at all. Many users, even if they have a premium account, report losing access to Spotify a few days after they start using it in China.

In other words, you need a way to bypass both the Great Firewall of China and Spotify’s geo-blocks. This is where a VPN comes into play.

How to Unblock Spotify in China with a VPN

Short for Virtual Private Networks, VPNs are cybersecurity tools that encrypt your data and re-route your traffic using their own secure servers. When a VPN re-routes your traffic, it also spoofs your public IP address. If you’re using a VPN in China, you’ll end up changing your Chinese IP address into one that reflects the location of the server you’re using.

Once you spoof your Chinese IP to reflect a different location, you’ll be able to both bypass the Great Firewall and Spotify’s geo-blocked. What you need to do is to pick a VPN server that is located in a country where Spotify is available. Here’s how you can access Spotify in China with a VPN:

VPNs are tricky when it comes to China. The Great Firewall of China actively tries to block out all VPNs and proxies within Mainland China. That being said, not all VPNs have succumbed to this blockage. When it comes to a VPN that works within the excessively censored countries, you need to look for providers that are trusted, credible, and have enough resources to adapt to changes constantly applied to the Chinese internet.

For that reason, our VPN experts suggest using ExpressVPN as your go-to VPN service provider in China. To date, ExpressVPN is one of the few VPNs that can still bypass the Great Firewall.

The great thing about this service provider? It’s actually one of the top providers on the market. With ExpressVPN, you get access to 2000+ servers in 94+ countries. You’ll also benefit from a 5-star customer support team and a 30-day money-back guarantee. This lets you test out the service for a whole 30 days before you decide to commit to this provider.  You can get a better idea of all of the VPNs that can still bypass the Great Firewall of China here.

There you have it, all you need to know about accessing Spotify in China.

I want to end this blog by reminding you that you should be exceptionally wary of using a free VPN service in China. Not only are free VPNs in and of themselves risky, but they don’t really guarantee the security or the privacy a top-tier VPN does. Make sure that the VPN service you’re using has a true zero-logs policy. Otherwise, you would be at risk of having your connection monitored by the Chinese Government.