Launched in 2015, most people perceive Hooq as the biggest competitor to Netflix especially for market share in the South East and Asian region. The service is a collaboration between Sony, Warner Bros and Singtel, and is currently available in 5 countries. At the time of launch, the service offered more than 15,000 films, with Hollywood content also forming a large part of that. The service also scooped an award for the Best Mobile App in the media category back in 2016, and this speaks to the standard of quality you should expect. 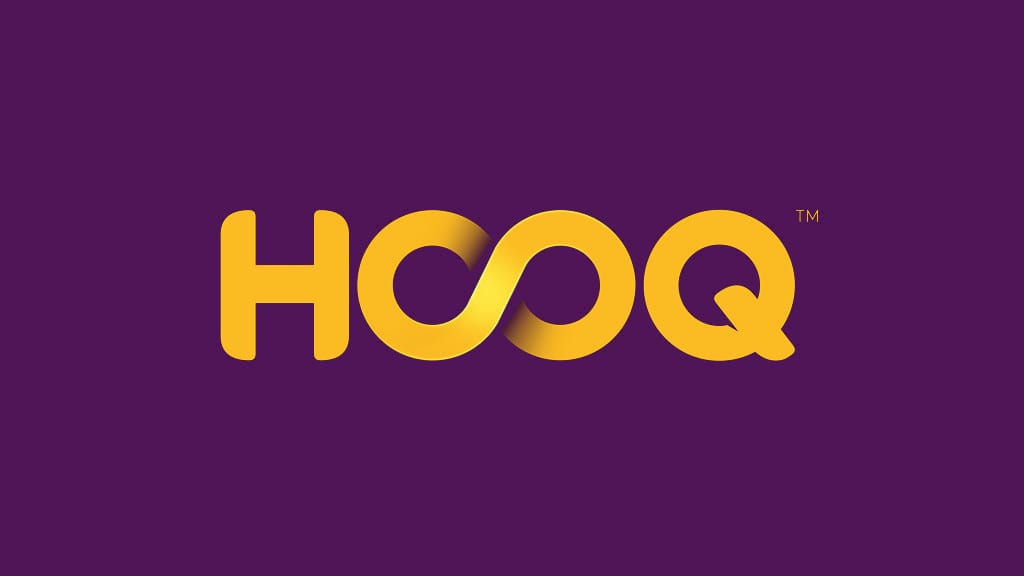 How To Watch Hooq from Anywhere

Where Is Hooq Available?

The choice of programming delivered by Hooq rivals a lot of the many established video on demand services, even on a global scene. Its affordable price point also works to its advantage, as the service has a subscription package for as short as one week. With the inclusion of localized content, it aspires to be a one-stop shop for all forms of entertainment.

As mentioned above, Hooq is only available in 5 countries. These are Singapore, Philippines, Thailand, India, and Indonesia. We could attribute this to the fact that the service is still expanding, but this wouldn’t be enough of an excuse to an existing subscriber who is always up and about. The service employs geo-restrictive blocks to anyone outside the 5 regions. How do these work? Well, whenever you try to log on to the site, it reads your IP address. This can be considered as your digital fingerprint, as it contains information such as your location and identity. If found to be outside the 5 regions, your access is simply denied.

How To Watch Hooq From Anywhere Using a VPN

How then can a subscriber who is outside the 5 countries gain access? You’ll need a solution that can help you hide your IP address, and there’s no better one other than a VPN. A VPN or a Virtual Private Network allows you to connect to a group of servers based outside your country. In this case, you’d need a server that’s in any of Hooq’s primary regions to stream Hooq from abroad. Once connected, you’ll be able to stream content as though you were in any of the favored regions.

A VPN’s primary purpose is to provide you with security. This gets done through encryption. Having your traffic encrypted makes it difficult for anyone to take a look at what you’re up to, and this involves your ISP. With your ISP in the dark, they also won’t be able to implement any measures in restricting your connection. This means you’ll be able to prevent any forms of throttling.

Having your privacy secured also means you can surf the web anonymously. The sites you access won’t have any idea about what you’re up to. This allows you to visit different versions of the same site, and save a lot of money especially if you’re shopping online. With your location hidden, you’ll have unrestricted access to geo-blocked sites, and therefore have access to a global selection of sites and channels. To do this, you’ll need a reliable VPN service. We’ve already done the testing, and know the best VPNs to watch Hooq from abroad. You’re most welcome to have a look at our comprehensive list below:

Top on our list is ExpressVPN. This is a provider that has won multiple awards and has the capability to keep your connection well protected whenever you’re online. It has more than 2000 servers within its network, providing over 200,000 IPs for its users to connect to. The service also allows for up to 3 multiple connections and provides 256 bit AES encryption for all of them. It also offers an easy to use VPN client that works well with devices running Windows, iOS, Linux or Android.

ExpressVPN also has a group of obfuscated servers that you can connect to if you if the country you’re in is hostile to VPNs. These servers will help you stay undetected. Another unique feature offered by ExpressVPN is its split tunneling facility. It helps you decide which parts of your traffic should be encrypted, and which should not. An Internet kill switch and support for Tor VPN come as standard, and these help you stay completely anonymous. ExpressVPN also promises fast streaming speeds so that you’re able to watch Hooq from anywhere without a lot of buffering. To see what else this provider has in store, take a look at our ExpressVPN Review.

IPVanish is another reputable provider worthy of mention. The service has around 1500 servers in its network, and they all belong to the provider. This means no third parties get to mess with your connection. IPVanish also allows for both unlimited bandwidth and unlimited server switching, as well as full support for torrenting. Once subscribed, you’ll always be able to stream content in HD from Hooq no matter where you are.

IPVanish also works great with VPN protocols such as IKEv2, L2TP and IPSec, but for the best results, we recommend going with OpenVPN. Security is also military grade with, 256 bit AES encryption. The service also offers a SOCKS5 web proxy that you can use to hide your location without having to download the VPN client. If you choose to go with the app, however, then you’d be pleased to know that it can run on your Android, Windows, iOS or Linux based devices. This is just a brief overview of what to expect from this provider. If you’d like more information, have a look at our IPVanish Review.

Winding up our list is the Panama-based NordVPN. This provider has arguably the largest server network we’ve come across, at over 4000 servers in more than 60 countries. Its large network means users will never lack any server to connect to regardless of whatever they’re up to. NordVPN also has quite the features to boost its 256 bit AES encryption security. To start with, there’s ist double VPN encryption service. This feature routes your connection through two more servers instead of one, thereby doubling the level of security that keeps you protected.

NordVPN also allows for you to select which server to connect to, as its large list of servers is optimized for different functions. There are servers that are best suited for streaming, torrenting, gaming, as well as bulk downloads. There’s also CyberSec software that’s responsible for keeping away any unwanted adverts or malware, and a Smart Play feature that connects you to geo-restricted sites. This is the kind of tool you’ll need to stream Hooq from anywhere. For more information on NordVPN and what else it has in store, take a look at our NordVPN Review.

Conclusion On How To Watch Hooq from Anywhere

ExpressVPN, IPVanish and NordVPN are more than capable of having your connection encrypted, and ensuring you can stream Hooq from wherever you are. To establish which of the three to pick, take a look at each of their individual reviews. You could even go further and take up any free trial or money back guarantee they might have on offer. In case of any questions or comments, leave them in the comment section below and we’ll be glad to get back to you.