Unfortunately, the streaming service is geo-blocked outside the United States. But, you can still get it if you make use of either a VPN or Smart DNS. In the tutorial below, I will instruct you on how you can unblock NFL GamePass live games on any PC, Mac, Android, Fire TV Stick, iOS, Apple TV, or Roku. 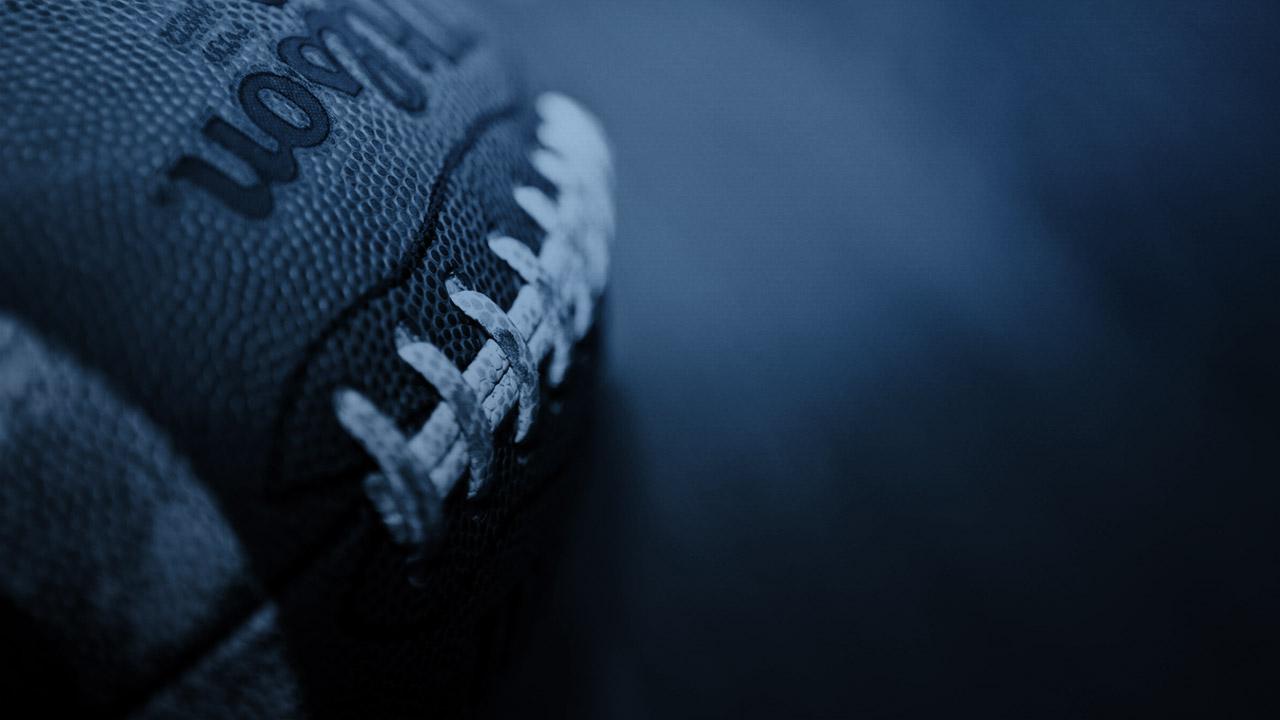 How to Get International NFL GamePass in USA

The simplest and most effective way to overcome NFL blackouts is to use a virtual private network. Even though ExpressVPN is the best VPN service provider for bypassing blackouts, it’s not the only company capable of doing so. I recommend using this provider for its high-speed servers, robust security, and multi-platform support. You can also try the service out for 30 days, and unsubscribe if you didn’t like it.

The table below presents you with a list of other top tier VPN providers that can beat blackouts.

How to Get International NFL Game Pass with Smart DNS Proxy

You can also use a Smart DNS proxy to beat NFL blackouts. However, the downside to its usage is that a Smart DNS is not a secure online tool. It neither encrypts your data nor masks your IP address. In other words, you remain exposed online. Here are other things you need to know about a Smart DNS proxy:

Unlocator is an excellent way of streaming geo-restricted content. As a matter of fact, this Smart DNS can unblock over 200 channels. This DNS proxy is one of the few services that support the bypassing of NFL GamePass blackouts. You can make use of its 7-day free trial – no credit card – and then decide whether or not you want to subscribe to it. The Denmark-based Smart DNS is far from being secure and private. If you don’t care about your online privacy and security, Unlocator might be suitable for your unblocking activities.

I have basically covered everything you need to know about both services: ExpressVPN or Unlocator. Either one of these tools can help you get NFL GamePass International and beat blackouts but at different costs. For more information, inquiries, or instructions, just leave a comment down below.