In 2016, Blizzard released Overwatch, the online game that took the world by storm. Overwatch didn’t take long to reach cult status and remains to this day one of the most played online games in the world with over 40 million players. The game can be played on PC, PS4, and Xbox all over the world. As awesome as Overwatch is, it’s still important to protect your data and your identity when gaming online. We’ve found that ExpressVPN is the best VPN for Overwatch. 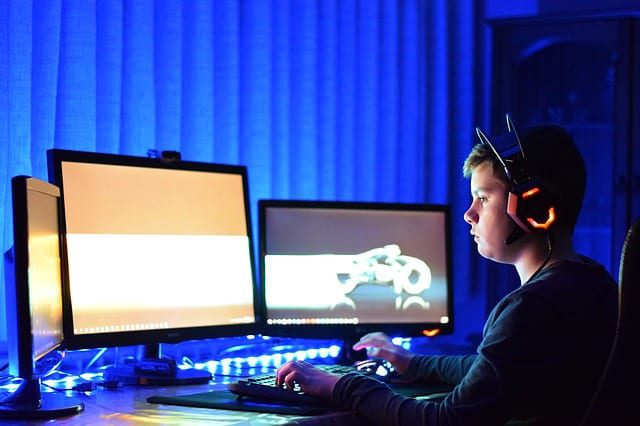 How to Unlock Voice Chat on Overwatch

The cool thing about Overwatch is that it combines elements of a First Person Shooter game (FPS) with the team-work and coordination needed in Massive Online Battle Arena games (MOBA). Because of its MOBA-esque properties, the better you are with communicating with your team, the more likely it is to win the game.

That’s why Voice Chat is so important in Overwatch. Here’s where the problem comes in: Some countries ban VoIP services, which also include gaming voice chats.

If you’re keen on getting your team-play done right, a VPN connection can help in unblocking Overwatch’s voice chat in the countries that restrict VoIPs.

VoIP restrictions are constantly changing, but these 7 countries have been very clear on continuously restricting VoIP and voice chat access:

When you use a VPN, you create a tunnel between your connection and the VPN server that lets you effectively change your IP and access features and websites that would have otherwise been blocked.

Overwatch’s voice chat is no different, and a VPN will let you unblock the location restrictions on VoIPs that stop you from communicating with your teammates. All you have to do is pick a server in a country that doesn’t restrict voice chats, and you’re good to go. As a recap, here are the steps you should be taking:

**If you’re a PS4 or an Xbox user, the installation process may be a little tricky. Here are our handy guides for installing VPNs on PS4 and on Xbox One to help you out.

One of the things you should keep in mind when using a VPN for online gaming is that it will slow your connection down. The reason we suggest using ExpressVPN is the barely noticeable ping difference.

Try out our suggestion for unlocking voice chat in Overwatch, and let us know how things go in the comments!