The Australian Senate has recently passed a new anti-piracy bill (Copyright Amendmend/Online Infringement) in an attempt to block torrent websites in Australia. This means that soon Australian ISPs (TPG, Optus, IINet, Primus, Exetel, Dodo, Telstra) will block access to ‘pirate’ sites like The Pirate Bay, Torrent Freak,  Isohunt, Bittorrent, Popcorn Time, KissAss, Torrentz. With the presence of VPN, you don’t have to worry much about the new legislation. VPN allows you to unblock any website you want. It also protects your privacy while you’re online. Read the following guide to learn more about how to access any torrent sites blocked in Australia. 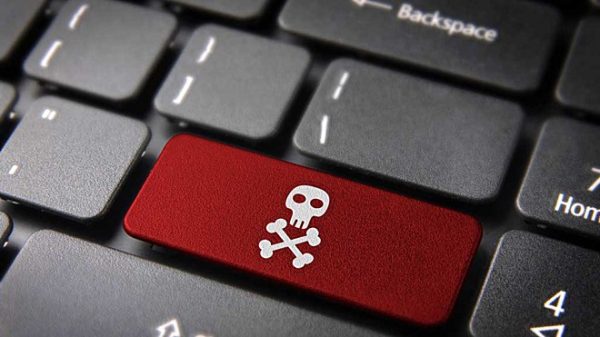 Update:
As of the 24 of February 2017, more than 50 Australian ISPs have to start barring subscriber access to ‘pirate’ sites. To bypass Internet censorship and access any website you want in Australia, you will have to use VPN.

Once you install the VPN app on your PC, Mac, iPhone, iPad, or Android, connect to a VPN server where the blocked website you want to access is not blocked. (Anywhere other than UK, Australia, China). Make sure the VPN provider you sign up with does not keep logs or cap your traffic. Below is a list of the best VPN providers you can use to unblock torrent sites and streaming portals blocked in Australia.

How to Access Blocked Torrent Sites in Australia using VPN

Not only can you access banned sites in Australia using VPN, but you also get to do so anonymously. That means as long as you are connected to a VPN server, your ISP will not be able to spy on what you are doing online.

List of Sites in Blocked in Australia by TPG & Telstra

TPG, Telstra and other Australian ISPs have banned access to the following sites.

There’s no doubt that VPN has become more popular in Australia. That’s mainly because of the huge amount of privacy it can grant you. There are many Australian that still don’t know what it is or how it works.

How to Unblock Sites Banned in Australia – Conclusion.

If you value your privacy and want more Internet freedom, then VPN is the only way forward. Just make sure you choose wisely before you sign up with a VPN provider.

*Disclaimer: This article is only intended for educational purposes. We do not in any way condone, promote or encourage, any criminal or illegal activity. Your actions are your responsibility. Please check your local laws regarding torrents and pirated streaming. Kindly note that we do not host any pirated content on this site.