How to change Sony Smart TV region to US/UK
? Your Sony Smart TV comes pre-loaded with apps and channels. Each region has different channels. The best Sony TV regions are the US and the UK regions. With apps like Netflix, Amazon Prime, Hulu, BBC iPlayer. In order to unblock and watch American or UK channels on your Sony Bravia TV or BD Player, you need VPN or Smart DNS proxies. 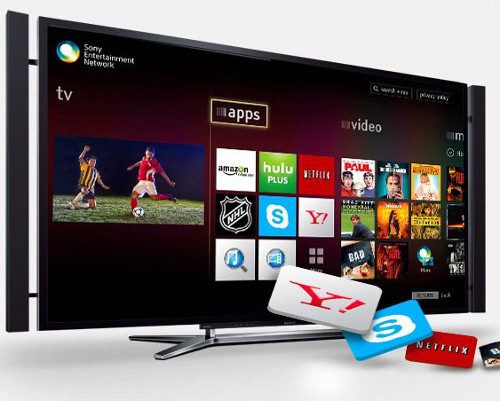 Only follow the steps listed below after you setup VPN or Smart DNS proxy on Sony Smart TV or BD Player.

Unlocator offer a free 7-day trial which does not require a credit card. They support 215 streaming channels across different devices.

VPN is another method to bypass regional restrictions. Sony Smart TVs or BD Players do not have a VPN client. Thus, you will have to setup VPN on your router instead. Keep in mind, not all routers are VPN compatible.

Let’s have a look at the best three VPN providers to unblock and watch American/UK channels on Sony Smart TV.

Whether you are in Canada, Australia, France, Germany, you can change your Sony Smart TV region and unblock US/UK apps. All thanks to Smart DNS proxy or VPN.