When it comes to sports, you’ll find different interests among viewers. Some like soccer, basketball, and hockey, while others enjoy a nice old Volleyball game. Although the sport is widely popular in some regions, you’ll find a hard time getting a hold of an official streaming service. Well, look no more. Volleyball TV is an international broadcaster for major Volley Ball events. However, it’s only available in select countries. If you’re one of those few who happen to be in a non-supported territory, follow this guide and learn how to watch Volleyball TV from anywhere in the world. 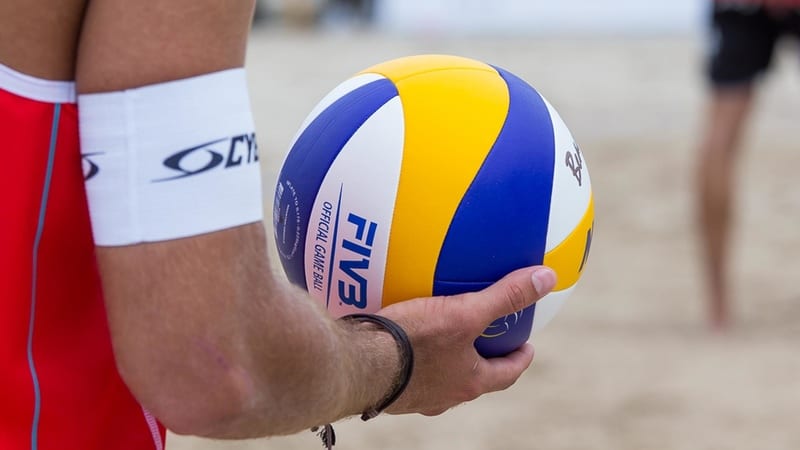 How to Watch Volleyball TV Anywhere

Volleyball TV is your go-to destination to watch any Volleyball championship that may come to mind. The service is subscription-based, and subscribers get to access dozens of content including:

Let’s not forget about the hundreds of on-demand videos you get to tap into with a valid subscription. Users have two options to choose from; each one comes with a certain amount of content. Here they are:

There’s something that you need to know in terms of a single subscription. Your Volleyball TV membership allows you to watch video content on a single device at a time. You can log in on several simultaneous devices, but video content won’t be streamed if one is watching. As for compatibility,

Worldwide Availability  – Not Quite

Before you get your hopes up and try to subscribe to the channel in your country, take a look at this part. Apparently, a global service such as Volleyball TV is not as global as anyone would think.

Alright, it’s available almost everywhere, emphasis on almost. It lacks broadcast in some regions, most notably, the United States. Can you imagine? Well, it’s true. I live in the US, and this is the geo-error message I got when I visited their website:

“Unfortunately, Volleyball TV is not available in your area.”

There’s a fun fact I would also like to share with you. Their official website states that: “IMG Media will use technologies to verify your geographic location.” Is that what we’re calling IP addresses now?

You see, the channel determines your location by examining your public IP address. If you’re in an unsupported region, you get blocked. But that’s ok. There happens to be a way to circumvent the geo-restrictions imposed on Volleyball TV’s content, and you’ll find it a bit further to the south. As for now, here’s where Volleyball TV is available:

I told you I’m going to solve your problem, which brings us to the ultimate unblocking tool, a Virtual Private Network. A VPN is an internet software that allows users to access the internet as if they’re connected to a private network.

Once connected, your data traffic will travel through a secure tunnel providing strong encryptions and a high degree of anonymity.

The most common reasons people use VPNs is to hide their identity and shield their data from prying eyes (ISP and government), hackers, and cybercriminals. On the other hand, internet users rely on VPNs to bypass regional restrictions and access blocked websites/services wherever they are.

Since your IP address is the main reason you’re not accessing Volleyball TV, you should change it. When you connect to a VPN server, you’ll appear to be browsing from whatever gateway city the server is based in.

That’s not all; you’ll also obtain an IP address valid in that region. For example, if Volleyball TV is available in the UK, you can simply connect to a server in that region.

This will give you a British IP address, which tricks the channel into thinking that you reside in the territory. As a result, you’ll be able to access its content just like any UK resident there.

The process is quite easy to do. Just follow the steps below and stream Volleyball TV anywhere in the world:

Lately, I’ve noticed that most streaming channels have declared war on VPN services. They block their access using the latest technologies available. So, to be on the safe side, make use of ExpressVPN as it’s tested against the strongest VPN blocks. That includes those of Netflix, Hulu, TV4 Play, C More, and HBO Now.

If those mega channels can be unblocked, I think accessing Volleyball TV would be a piece of cake. As for servers, you’ll find thousands in 94 countries, which is a pretty big deal considering Volleyball TV is available in 57. Give it a try – they do offer a 30-day refund policy in case you didn’t like the service. Once you get your refund, make sure to check the table below for a worthy alternative.

To make it easier for you, Volleyball TV has made its service available on several devices. That’s a slick move to ensure that anyone with any device can access its content. As for now, the service is available on the following devices:

Why get through this trouble to unblock Volleyball TV? Well, if you take a look below, I’m quite sure you’ll know the answer on your own. Here’s what Volleyball TV has to offer:

Similar to other content providers, Volleyball TV offers a 24/7 on-demand library. However, what makes it special is that first, it’s Volleyball-focused (Duh) and it offers live television.

But to access it in unsupported regions, one must use a Virtual Private Network. Now, you have a way to stream the top Volleyball competitions in the world. Let me know what goes on with you in the comment section below.