Virtual Private Networks or VPNs are the buzzwords in the cybersecurity market at the moment. Businesses, as well as individuals, are widely adopting these technologies to protect their private data and mitigate cybercrime threats. 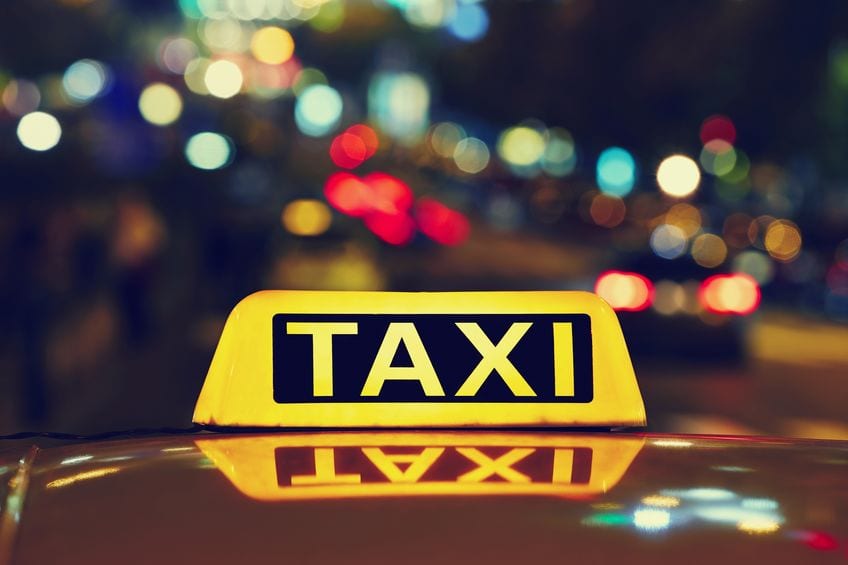 Can VPNs Help You Save Money on Your On-Road Travel?

Aside from the obvious encryption and security benefits, there are a number of other benefits you can get from using a VPN. One of the lesser discussed benefits come in the form of rebated cab rides. This may seem somewhat odd but it has a very logical basis which we are going to explore below.

How to Use a VPN to Avoid Price Discrimination

We all know that a VPN connects us to remote servers to reroute our traffic and give us access to restricted data. Some users make use of VPN from outside the US to access servers and stream Netflix. This is relatively common knowledge now. But did you know that the same process can be used to reduce your cab fare by a decent amount?

That’s right. Most cab companies, especially the ones which offer interstate car booking services practice something called price discrimination. In a nutshell, this is a process by which the connection of a potential client is used to artificially inflate the cab fare by algorithms.

So, if you booked a car ride from Dallas to Memphis using a US server, you’d get a set rate. However, if you used a VPN to connect to a non-US server and estimated the cab costs, then you would probably get lower costs. This is called price discrimination and is practiced by virtually all cab companies. Unless you have a VPN and do this experiment, you could go on paying steep prices for cab fare without knowing.

There is another type of price discrimination used by companies called hidden price discrimination. This price disparity is based on a number of calculations made using your device configurations. Things like your device model, running OS, actual location, etc. are factored into compiling an estimate of your spending potential. So, if you have an iPhone X, for example, then you get a bumped up price for each cab ride than an iPhone 7 user.

What Difference Can a VPN Make to the Cab Ride Prices?

As we said earlier, VPN will connect to a remote server and then reroute your connection through it. This will effectively privatize your connection and not let the cab company’s analytics software read your actual device.

Instead, the analytics software will read the device or server through which your connection is routed. This will throw off the readings of the software and show your device and other specifics as something else. Usually, the rerouting devices are somewhat dated or running older programs. So, the prices that will come up will also be corresponding as your estimated economic profile will most probably be lower.

The same would work if you connected to a rurally placed server. For example, if you use a server in Dallas, it is going to show metropolitan rates. However, if you connected a remote server in some lesser known town, you can get a good slice off your original price.

Does This Only Work for Cabs and Interstate Car Bookings?

During our research into price discrimination by car rental companies, we found that a VPN is effective in reducing prices. This process could also be used to get lower prices on flights as well. Trains are a different matter as they are government operated. However, any private transportation enterprise which operates across the US can potentially be using price discrimination. So, it might be well worth exploring if you want to save a few dozen bucks or more.

You can even use a VPN to book cheaper hotel reservations. All in all, virtual private networks have become a must-have tool for any online shoppers who wish to get the lowest prices possible.

Should You Use a VPN to Avoid Price Discrimination?

Price discrimination is a policy which is exploitative at best. There is no good reason why prices should be inflated from rural to urban areas when the fuel expenses are the same. You are within your rights to use VPN and bring the prices down.

With that said, it is important to get a premium VPN for traveling. This matters because it will grant you access to the widest range of VPN servers out there. Using a paid VPN will also keep your activities private. Use a strong paid VPN with favorable policies and get the best deals on travel out there.