AtresPlayer is one of the largest online streaming platforms available in Spain. Its broadcasts a variety of programs including sports, movies, news, and drama series. The problem is that AtresPlayer is geoblocked outside Spain. If you are a Spanish speaking expat living in US, UK, Canada, Italy, Germany, France, or Mexico, you will not be able to stream any of the content AtresPlayer has to offer. Bypassing these geographical restrictions is possible by using one of two methods: VPN or Smart DNS proxies. Both these methods will allow you to unblock and watch AtresPlayer outside Spain on PC, Mac, iPhone, iPad, Chromecast, and Android. 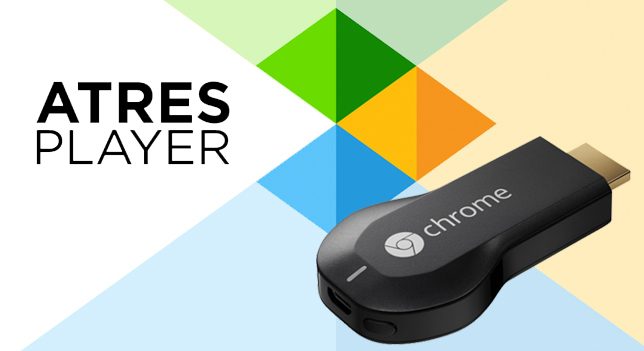 How to Watch Atresplayer outside Spain using a VPN

VPN is used by millions around the world to bypassing geographical restrictions. A Virtual Private Network allows you to change your IP address and get a Spanish IP address instead. AtresPlayer will then think your streaming device is located in Spain. Thus, VPN makes watching AtresPlayer outside Spain possible.

ExpressVPN is a good example of a VPN provider you could use to unblock AtresPlayer outside Spain. There are also other VPN providers with VPN servers in Spain.

Basically a Smart DNS Proxy only partially reroutes your Internet traffic. Whether you can use Smart DNS to unblock AtresPlayer outside Spain depends on whether the Smart DNS proxy service you are using supports that channel or not.

Unlocator are one of the few Smart DNS services which actually support unblocking AtresPlayer outside Spain. Unlocator offer a free seven day trial to test their services. Unlocator also have setup videos and tutorials to guide you through the whole Smart DNS configuration process.

Given VPN‘s ability to encrypt my traffic, it is my preferred choice when it comes to bypassing regional restrictions. With that being said, Smart DNS also allows you to watch AtresPlayer outside Spain. Whichever method you choose depends solely on your personal preferences.