Boca Juniors vs River Plate: It’s the 2018 Copa Libertadores final. Argentine’s two biggest rivals will face off over two legs to determine which team is the best in Latin America. The first leg will take place on Saturday, November 10th at La Bombonera. The second leg is scheduled to kick off on the 24th of November at EL Monumental. 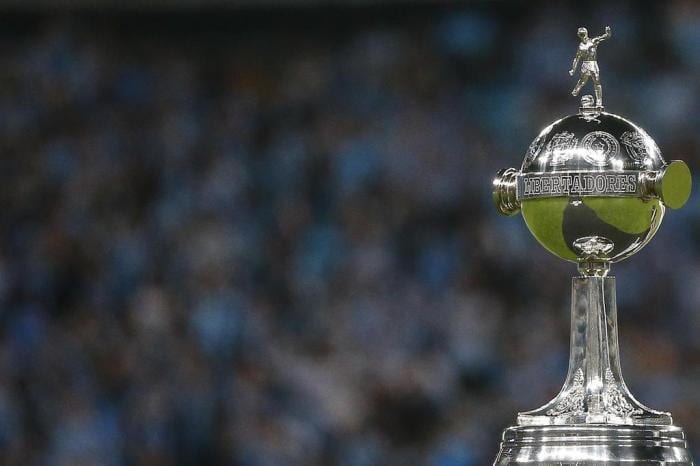 Below you can find the official list of all major Copa Libertadores TV broadcasters from around the world:

How to Watch Boca Juniors vs River Plate Final Live?

There certainly is no shortage of options to stream the Copa Libertadores final live online. The only issue with all of these channels is that they are geo-restricted. In other words, you won’t be able to access FuboTV, for instance, unless you currently reside in the USA. That is a major bummer for American expats living abroad.

Luckily, there is a workaround you can use to access all your favorite channels from back home anywhere in the world. You can use a virtual private network aka VPN to spoof your location. A VPN enables you to hide your IP address. This, in turn, makes geoblocked sites ‘think’ you are located in a region where they are actually available. Here’s how you can use VPN to unblock FuboTV abroad for example:

Keep in mind that ExpressVPN do not have a free trial. However, they do offer a 30-day money-back guarantee. They’re the best VPN provider you can use to bypass geographic restrictions. You can also use the following VPN services below to unblock FuboTV outside the USA.

There’s certainly no love lost between the two teams. The highly emotional and vocal Argentinian fans will make sure that this final is one to remember. Some believe that the fact the final takes place over two legs takes away some of the matches’ intensity. As a result, this year’s final will be the last to be played over two legs before shifting to a one-off game at a neutral venue.

On the plus side, we get to see Boca take on River Plate twice. Which of the two teams do you think will be crowned as the best in South America? Share your thoughts in the comment section below.