Optus Sport is a new Australian online streaming channel. It will broadcast the full 2018/2019 football season live online in Australia. If you are an Australian expat living in New Zealand, UK, Canada, or USA, you will not be able to watch football via Optus Sport because the channel is geoblocked abroad. You can actually spoof your location online and trick Optus into thinking you are in Australia. Read the following guide on how to watch Optus Sport on iPhone, iPad, PC, Mac, Apple TV, or Android. 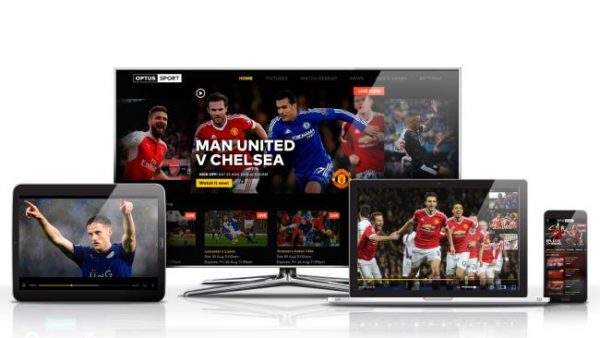 Watch Optus Sport Outside Australia via VPN How to Unblock

Optus will broadcast the football exclusively in Australia. Additionally, they will offer match day highlights of all the games. If you try to watch any of the content available on Optus Sports overseas, you will receive the following geo-location error. “Optus Sport is unavailable in your location. We noticed that you’re attempting to view Optus Sport content. Access is restricted to viewers within Australia only” In order to bypass regional restrictions, you have to change your IP address using VPN.

I am currently using ExpressVPN to watch Optus Sport outside Australia. Of course, there are other VPN providers you can also use to unblock geo-restricted Australian channels overseas. Take a look at the table below.

Football is probably the most watched sports competition, not just in Australia, but around the world. Thanks to VPN, you can unblock Optus Sport outside Australia and watch the football season live online.