How to watch F1 TV anywhere around the globe? Formula 1 launched its new streaming service called F1 TV. The new channel will be available in the USA, Germany, France, Mexico, Belgium, Austria, Hungary, most of South America and dozens of other regions. A monthly subscription will cost you from $8 to $12. There will be two kinds of subscriptions. On one hand, you have F1 TV Access which is a non-live subscription tier and is less expensive. On the other hand, racing fans can subscribe to F1 TV Pro which will offer live video feeds of F1 races as well as practice sessions. Formula 1 didn’t mention when it plans to make its new streaming service available in other markets. However, in case you currently live in a region where F1 TV is not available, you can use a VPN to get around these geo-restrictions. 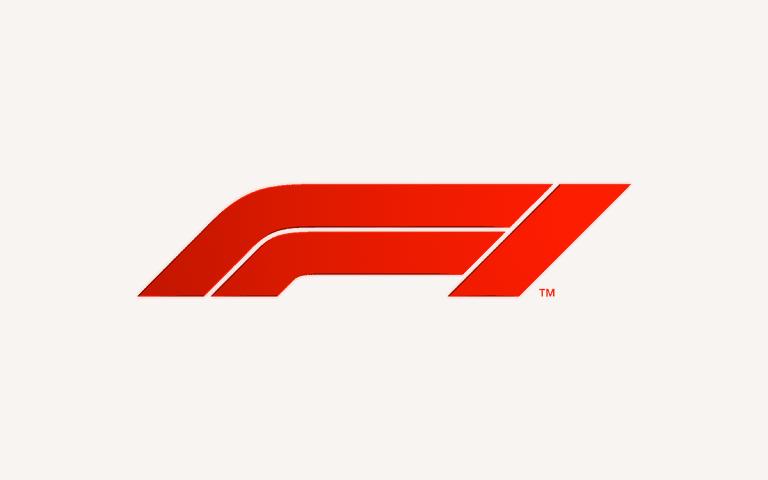 How to Watch F1 TV Anywhere in the World?

Where Is F1 TV Available?

You can subscribe to and watch F1 TV in the following regions:

Keep in mind that the subscription cost will vary from country to country.

How to Watch F1 TV Anywhere in the World?

Due to regional restrictions, Formula 1 fans won’t be able to watch F1 TV unless they currently live in one of the countries listed above. If you want to unblock F1 TV Pro anywhere in the world, you need to hide your online location. To do so, you need a virtual private network, better known as VPN. It basically is an online tool aimed at keeping all your private data safe. By connecting to a VPN server, you can encrypt all of your Internet traffic. Thus, keeping it away from any potential prying eyes. But that’s not the only benefit you get out of using a VPN.

In terms of best VPN service you can use, ExpressVPN is hands-down the best. They have multiple VPN servers located around the world. Not to mention the fact they offer a 30-day refund policy. So you can try them out safe in the knowledge that you’re not taking any risks. Here are our favorite VPN service providers for F1 TV.

You will be able to watch F1 TV Pro via official apps on the following devices. Keep in mind that some of these apps will not be available directly at launch.

How to Watch F1 TV Pro outside the USA?

Formula 1’s streaming service is a great way for fans to tune into the best F1 races. Now you know how to unblock F1 TV outside the countries in which it’s available. Just get yourself a VPN and enjoy.