Roku has a wide variety of UK channels. (Netflix, BBC iPlayer, 4oD, Demand 5, Now TV, itv, Sky.) However, you can’t access any UK channels or apps if you live abroad as an expat in USA, Canada, Australia, France, or Germany. In this guide, I will show you how to create a UK Roku account and unblock/watch all UK channels on Roku overseas using Smart DNS or VPN. 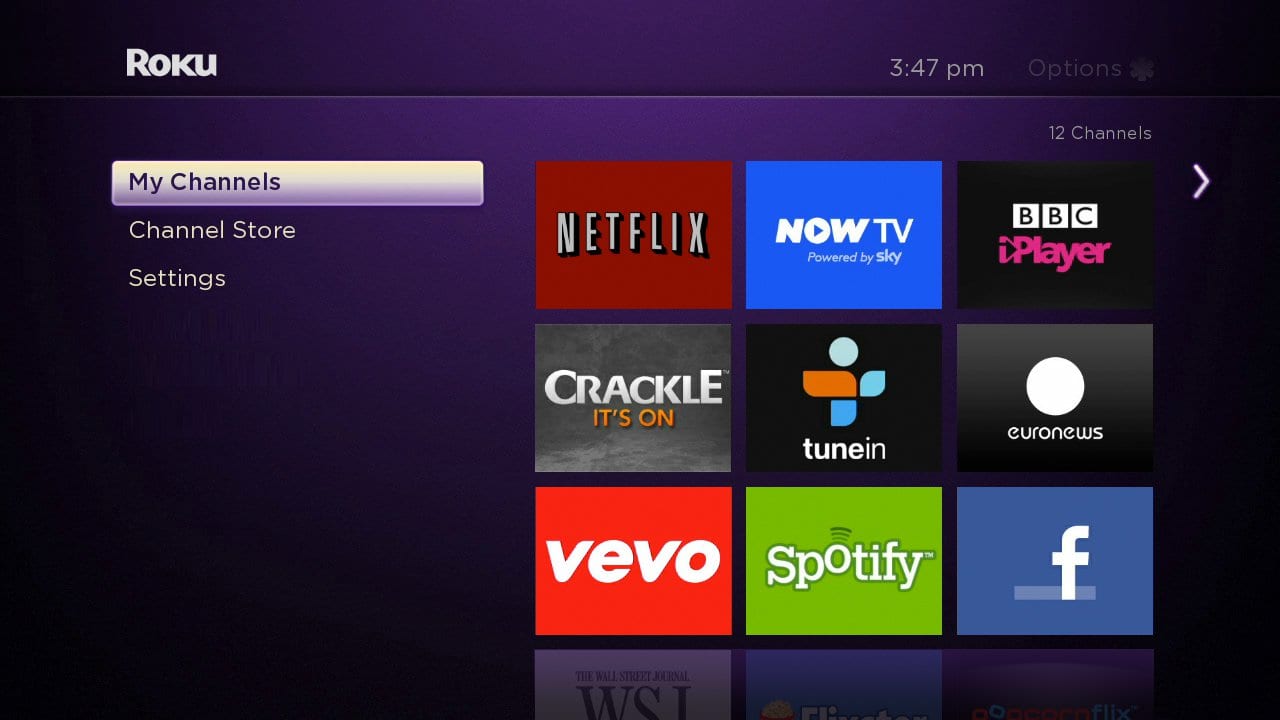 How to Get UK Channels on Roku Abroad – VPN or DNS Proxy ?

To access UK channels and apps on your Roku outside UK, your traffic needs to appear to be coming from the UK. This applies to your Roku account and streaming device. This is what you have to do first.

I’ve been using Unlocator to unblock UK channels on my Roku. You can try their Smart DNS proxy service for a week for free. They have a list of 169 unblocked streaming services you can choose from. Check their videos and tutorials if you need help with the setup.

Alternatively, you can use VPN to bypass regional restrictions and stream UK channels on Roku outside UK. Unlike Smart DNS, VPN does change your IP address. The nationality of your new IP address depends on the VPN server you choose. If you want a UK IP address, you obviously choose a UK VPN server. But first, you have to install VPN. The way VPN works differs from the way Smart DNS does.

Unreliable VPN services can slow down your speed even further. Personally, I use ExpressVPN. They offer great customer support and have over 66 different VPN locations.

These are the most popular UK channels and apps on Roku.

Using Smart DNS or VPN allows you to unblock UK channels on all Roku devices.

How to unblock UK Channels on Roku outside UK