As of now, and under new rules, WhatsApp users are no longer able to forward messages to more than five individuals or groups. Whatsapp intends to fight the spread of misinformation with this move. Read more about this in the article below. 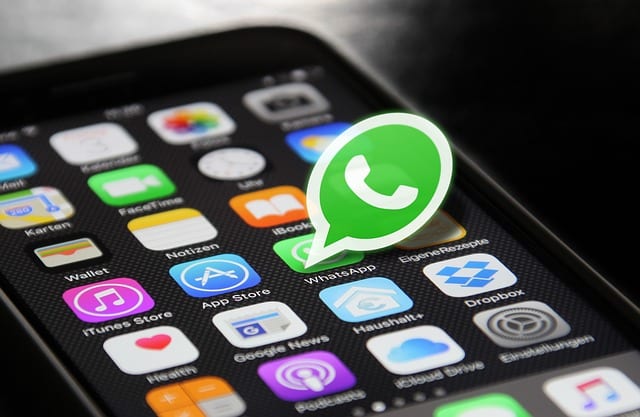 WhatsApp dominated the chat app market with its specific purpose, zero-advertisements, and maintenance of privacy. Previously, WhatsApp users were able to forward messages to many users, but not anymore. WhatsApp is now limiting the message-forwarding feature to only five recipients. Victoria Grand, vice-president for policy and communications, announced the new policy. Grand believes that this limit would help keep WhatsApp a private messaging app. More effort might deter people from spreading incorrect information/news. 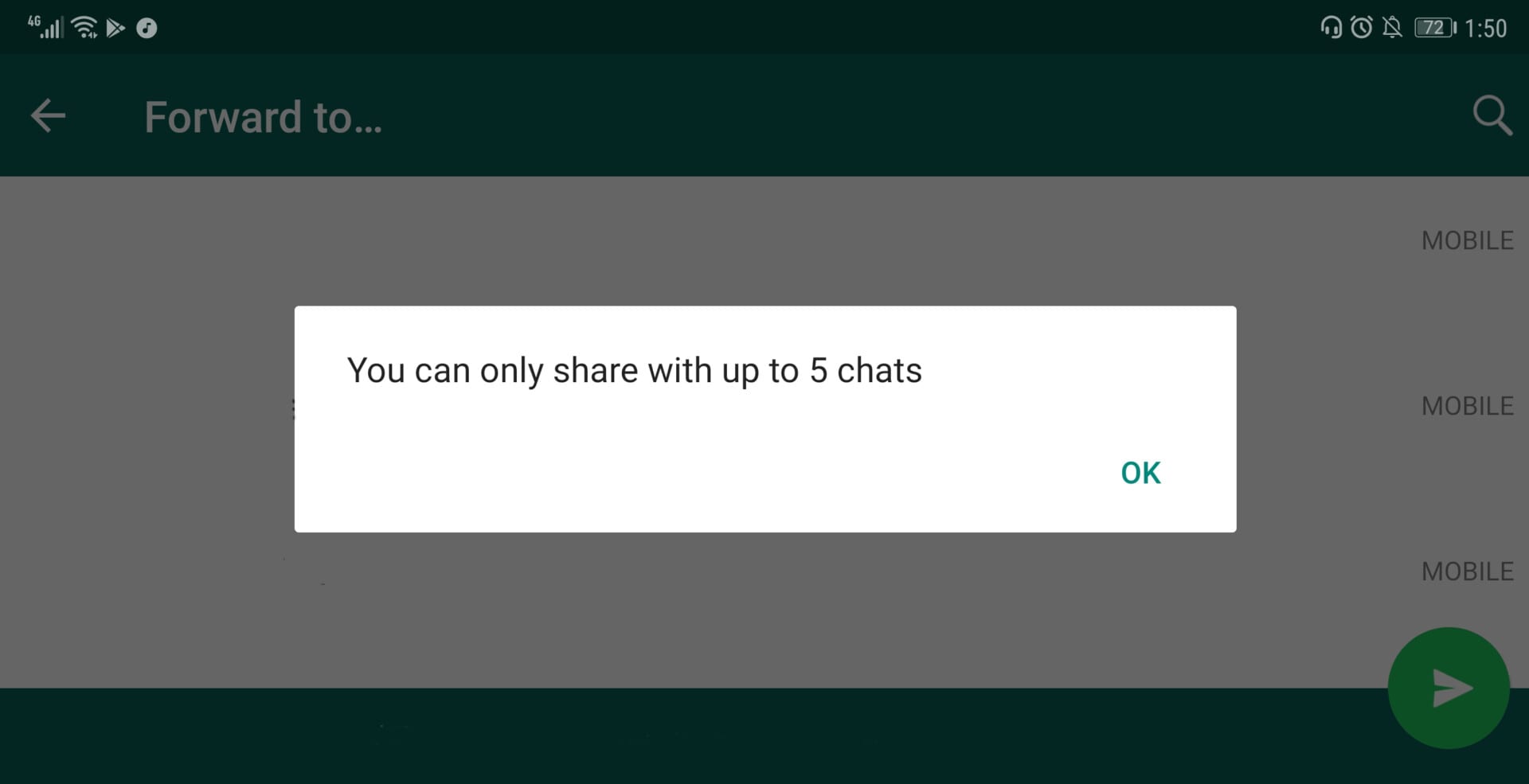 Head of communications at WhatsApp, Carl Woog told the Guardian: “We settled on five because we believe this is a reasonable number to reach close friends while helping prevent abuse.” The limit for message forwarding was five in India due to political motives and 20 on a global scale. India has one of the highest forwarding rates in the world, which contributed to the uptick of inflammatory rumors and mob-killing.

Facebook should restrict broadcasts so that a single user cannot text hundreds of others at once. In fact, many have requested Facebook-owner of WhatsApp- to globally limit forwarding. According to the New York Times, WhatsApp actually participated in the widespread of misinformation in the run-up to the 2018 Brazilian election, which affected the end result. It seems that we will follow in India’s footsteps in terms of privacy measures and accurate forms of communication pretty soon.

WhatsApp’s message-forwarding feature has been blamed for contributing to the spread of fake news. This mostly has to do with how the messaging app displays the uneditable forwarded messages. A forwarded text message is marked as “forwarded” in light grey text, which makes it distinguishable from an original message sent by a contact. Critics claim that the design “strips away the identity of the sender and allows messages to spread virally with little accountability”.

Although WhatsApp’s privacy level is excellent, it’s always better to be safe than sorry. WhatsApp employs end-to-end encryption, which means all messages are encrypted on the sender’s device and stay that way until the recipient receives them. But, that doesn’t stop hackers, ISPs, and governments from hacking and monitoring your chats.

This is where a VPN comes in the picture. With a VPN, you’ll know that you’re communicating privately away from third parties’ reach. Plus, there are many countries that ban WhatsApp usage. But, with the best VPN for WhatsApp, people can access the messaging service regardless of their geolocation.