If you like to stream your favorite movies and TV shows, Netflix must feature high on your list. Despite the variety of content it offers, there’s one huge downside to using Netflix: the quality of content depends entirely on the place you live in. So, if you live in India, New Zealand, Nigeria, Scotland, Idaho, and so on, you will not be able to watch any Friends or How I Met Your Mother episodes on Netflix, while people living in the US will get fewer BBC shows than people in the UK which does not mean much to us really though. 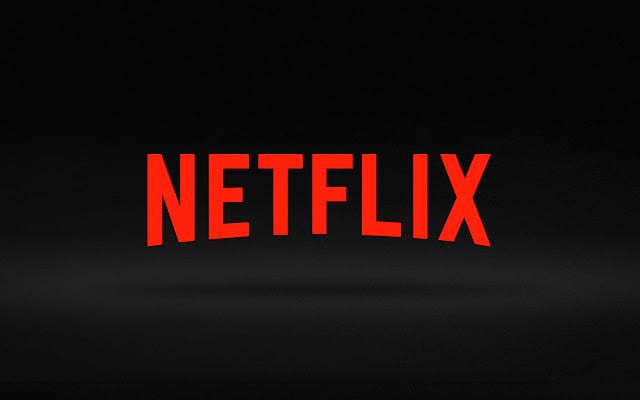 Why Most VPNs Fail to Bypass Netflix Geo Restrictions

Sure, this geo restriction is the biggest pain point of Netflix users. But there is also a smart way to bypass the block: using Virtual Private Networks (VPN). This system allows users to disguise their real locations by using proxy servers located in different countries. For instance, a user in the UK could watch shows on Netflix America by using a VPN connection through a server located in the US.

But not anymore. With Netflix’s ban on proxy servers, it has become increasingly difficult to bypass geo-restrictions. You might not be able to change your Netflix region to USA, or any other country for that matter, even when using VPN.

Not all of Netflix’s content is available globally. This is because when content (movies such as Transformers, Blackhat, Logan Lucky or TV shows such as 24, Prison Break, The Wire, The Shield, and so on) is auctioned, only the countries who are the highest bidders get access to them. A show is available only in the country that managed to buy the rights to it.

Most users connect to the site through a residential or business internet connection, operated by a retail ISP like AT&T, Cox, or Comcast. On the other hand, when users connect with a VPN server they are easy to find out because these proxies aren’t located on retail ISP networks or in residential areas. VPN servers are usually located in expansive data centers on rented servers, and use a special ISP to be able to handle the high volume of traffic. Netflix can block connections simply by checking where it is coming from.

There is a problem with this method, which a lot of users not using a proxy have faced. Blacklisting falsely identified many IP addresses as proxy servers, leading to public grouse. Blacklisting also managed to block only a small number or users, while the hassle on Netflix’s part is a lot more.

Commonly, errors in VPN configuration could expose the real location of the end user. It should not be forgotten that Netflix is a multimillion dollar business that uses superior technology to function. Its team of experts is definitely privy to some little known vulnerabilities of VPNs that make exposing them easier.

There are other clues that Netflix uses to figure out proxy servers. The biggest giveaway is when a user switches servers frequently. If one minute he’s on a US server and the next moment on a UK server, it becomes a piece of cake for Netflix to realize he’s using a proxy.

So this was all about VPNs that fail to bypass the geo-restrictions. But there are services that are still safe. ExpressVPN is one of them.

There are other VPN service providers that Netflix hasn’t blocked yet. Many online streamers are using these VPNs to access geoblocked content. If you’re looking for a long-term fix to watch American Netflix outside USA, you might end up disappointed. Netflix are still regularly blacklisting new VPN servers. This means that VPN service providers have to continuously setup new servers. Users likely have no respite in sight until Netflix makes all shows available globally.

Why Most VPNs Fail to Bypass Netflix Blocks – Final Thoughts

Netflix still hasn’t been able to completely ban all VPNs in this ongoing whack-a-mole. One wonders about Netflix’s sudden ban on proxy servers, and it makes sense that they were under pressure from the rights-holders. Not only does viewership remain restricted when there is region-specific blocks, but also encourages unscrupulous methods to view inaccessible content.