Although the majority of devices’ stored data is encrypted, not all of them have the necessary hardware to run AES encryption. This is why Google took it upon itself to develop an alternative for all smart devices despite their hardware limitations. Encryption for cheaper smartphones, that’s basically what Google is aiming for. 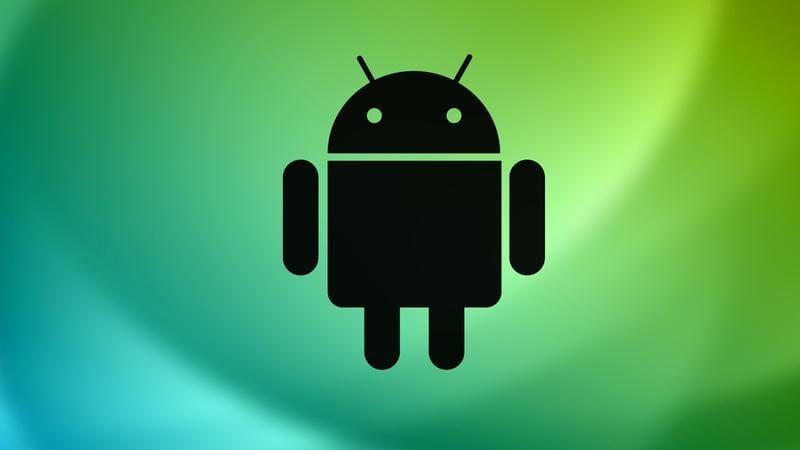 What is Adiantum for Android?

What is Adiantum for Android?

Cheaper smartphones and tablets don’t always have the necessary hardware to allow for Advanced Encryption Standard (AES) encryption. That makes them less secure, but Google believes it has come up with a solution, and it’s called Adiantum.

Google’s new encryption form, Adiantum is designed to bring storage encryption to Android devices with cheaper prices without affecting performance. The company claims that with Adiantum, every Android device receives encryption. This means that privacy won’t just be for those who can pay a hefty amount of money for it. Adiantum is there to encrypt your Android device’s storage thus keeping documents or files private and secure. According to Google, the Adiantum is five times faster than Android’s basic AES encryption on low-power devices.

Encryption is crucial for all devices. In fact, it keeps you away from cybercriminals, snooping authorities, and third parties. Devices such as low-powered Android Go smartphones, smartwatches, and TVs fail to satisfy Google’s basic performance requirements for encryption. Most Android hardware is encrypted with the AES standard. The cheaper phones- with low-end processors built around the ARM Cortex-A7, however, lack AES hardware support.

The release of Adiantum will be with Android Q-Android Pie’s successor late this year. Google says AES is still the faster encryption standard in regards to hardware support. It will also continue to be a requirement for phones that support it. Get the best VPN for Android and guarantee your security and safety on all your devices.

Eugene Liderman, Director of Mobile Security Strategy at Google had this to say: “Our hope is that Adiantum will democratize encryption for all devices. Just like you wouldn’t buy a phone without text messaging, there will be no excuse for compromising security for the sake of device performance. Everyone should have privacy and security, regardless of their phone’s price tag.”

Everyone should have their fair share of privacy and security measures whether or not their phones are cheap or expensive. That is exactly what Google aims to do when it rolls out Adiantum. You can always follow these steps to keep your Android safe from hackers. Hopefully, every device will benefit from encryption regardless of their phone’s price tag.