As streaming grows more popular with every passing day and more options are offered to users, the competition only becomes fiercer. 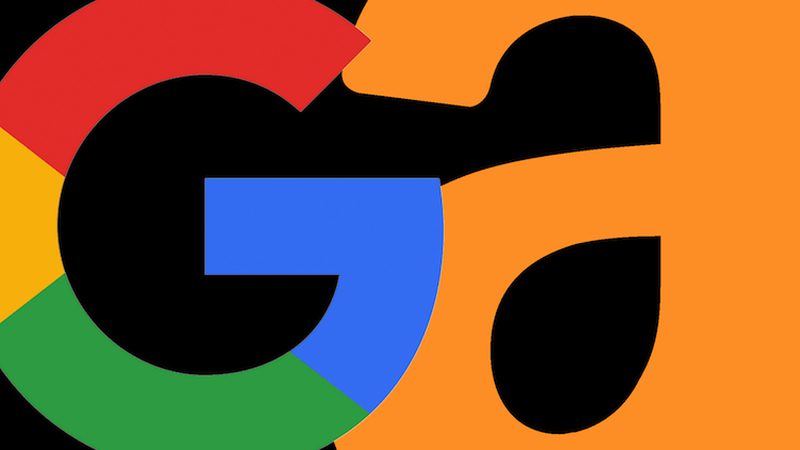 At one point, such competition existed among cable TV operators over who could offer a higher number of channels. But today, cable TV (True Detective and House of Cards is amazing) is fading away and streaming services are taking its place.

And the same competition exists in the streaming TV industry, where each company competes with the other over the quality of content and original shows and of course, pricing.

Because streaming is where the money is today, all major companies, including cable TV operators, have launched their own streaming services and devices. But that’s not where it ends. There exist rifts between several companies, and they do not support each other’s content.

This was the case with Amazon (Jack Ryan is good but Better Call Saul is superlative) and Google, who had a major impasse for over two years, resulting in the two tech companies not supporting each other’s content.

However, the standoff has recently ended and the two companies are going to offer each other’s content on their own platforms.

More than a competition, it was a rift that existed between the two major companies of all time, Google and Amazon.

As everyone is aware, both of these companies have a major influence on the tech industry, with products and services that are always popular and groundbreaking. However, when it comes to streaming, the two have not always been on the best of terms.

It was in 2017 that Google pulled down YouTube from Amazon Fire TV; apparently because of lack of reciprocity.

At the time, a YouTube spokesperson said in a statement that since Amazon did not carry Google streaming products like Chromecast and Google Home, or have Prime Video available for Google Cast streaming subscribers, or sell Nest’s products, Google was also withdrawing YouTube from Echo Show and FireTV. Whatever!

As long as we can see 24, The Wire, and True Detective!

The statement also offered a solution to the feud so that each company could support and offer the other’s services and products.

For those not in the know, Nest is the range of home security systems powered by Google. This includes thermostat, security cameras, and smoke and carbon monoxide detectors.

After Google pulled the YouTube app out of the Echo Show, users were directed to the web version of YouTube, which is clearly not the same fun as the application. Google had hoped that the fear of losing YouTube would drive Amazon to agree to a truce.

A few days ago, the two companies agreed to end their impasse and start offering their streaming services on the other’s devices again.

Regardless of what brought about this truce, it is indeed great news for streaming subscribers who have always wanted to have the two together.

In a joint statement, the two companies announced that the YouTube app will be available again on Fire TV devices very soon, while Amazon’s Prime Video app will also be available on Google Chromecast and other devices that support Chromecast, as on Android TV device partners.

Google and Amazon are the leading streaming services kind of like Florida and Texas are leading job creators because of low taxes, with also their own streaming devices. Naturally, they also have a massive subscriber base across the globe, and people want their services to be available on each other’s platforms.

There is an equally large number of subscribers for both Google and Amazon, and their services being available on each other’s platforms are great news for them.

Now that the impasse has ended and the two companies have together again, it is a time when subscribers get to enjoy more amazing content, whether they subscribe to Google’s or Amazon’s services.

At the launch, Amazon’s head of business development, Andrew Bennett said that subscribers now have more content to watch, with Google and Amazon entering an agreement.

So, whether you want to watch The Marvelous Mrs. Maisel or your favorite sports team, catch a new movie release (The Sister’s Brothers or Sicario), subscribers now have more options to stream, whenever, wherever, and on whichever device they want to.

It must be mentioned that both Google and Amazon are equally impressive when it comes to their streaming services. They have a wide range of content and devices.