Planning on moving to Angola soon? Well, before you make the move, make sure you’ve got yourself a working VPN first. Read on to find out why you’d need a cybersecurity tool in Angola and which VPNs work best on Angolan soil. 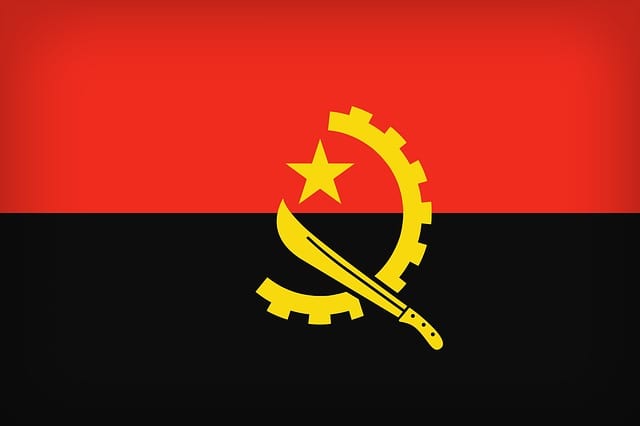 Why You Need a VPN for Angola

Freedom House listed Angola’s Internet as partly free for 2017. The Angolan government doesn’t actively restrict the type of information that can be exchanged online. However,  a new law was enacted in January that enables the government to control and censor critical information online. It’s also widely known throughout Angola that the government monitors the online communications of its residents.

In other words, you need a VPN in Angola to keep you secure, private, and anonymous while online. The VPN will also help you bypass geo-blocked content while in Angola, keeping you up-to-date with all of your local and global entertainment.

Here’s how this works. A VPN does 2 basic functions: (1) encrypt your data and (2) re-route your traffic through its own secure servers. This means that the VPN protects your data from possible theft and tunnels your traffic in a way that makes it impenetrable by third parties. When you re-route your traffic, you end up changing your public IP address too. This way, you’ll be able to stay anonymous online. You can also pick and choose your selected servers to give you access to geo-blocked content while in Angola.

Now that you know how a VPN can help you in Angola, let’s talk about which VPNs you should consider using.

Before we get to the list, I want to point out a couple of important details about VPNs:

Got it? Good. Now, we can get into our list!

Our top pick for Angolan VPNs is ExpressVPN. This provider is known for its reliable and consistent service. Some of the features on offer with ExpressVPN include:

Our second pick went to IPVanish, a service provider known for its fast speeds and well-rounded service. Some of the features on offer include:

Our third pick went to NordVPN, the world-known security-centered VPN provider. Here are some of the features on offer with NordVPN:

Our final pick for the top 4 Angolan VPNs is BulletVPN. Here are some of the features on offer with this service provider:

There you have it, all you need to know about using a VPN in Angola. Remember, VPNs are a great way to maintain your security, privacy, and anonymity online. They are not, however, meant to be used for any illegal purposes. The VPN Guru in no way endorses the use of any of the services we review for illegal intents. 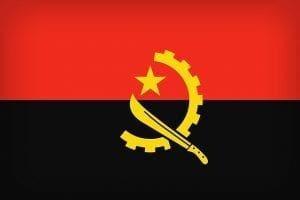