Are you a UK or Irish expat who misses watching BT Sport? Looking for a place to watch the European Rugby Challenge Cup on? Are you a little discouraged because you lost access to a whole lot of sports channels when you left? 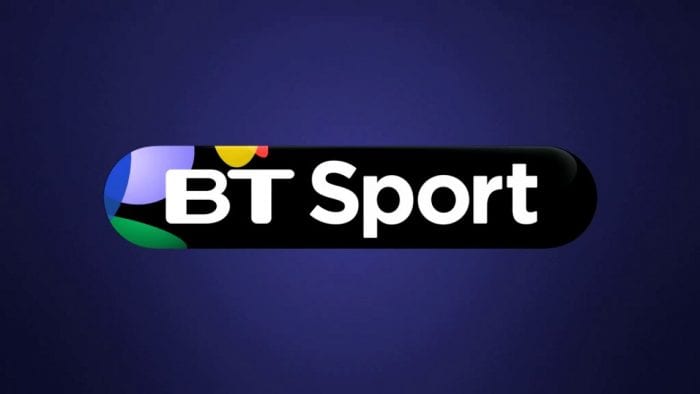 The Best VPN to Unblock BT Sport Outside the UK

Is BT Sport Available outside UK?

Once you leave your home country and travel abroad, you start to notice something strange. Most all of the channels and sites you used to stream on don’t give you access to their content anymore. This is because most sites are geo-blocked outside of specific countries for copyright purposes. BT Sport is one of those sites, as it is only accessible in the UK and Ireland.

Don’t worry though, you can easily use a VPN to get access to BT Sport from the US, Canada, Australia, the EU, the Middle East, and anywhere in the world. More specifically, you can use ExpressVPN.

If you’re a sports fan, BT Sport is not a medium to be missed. It offers exclusive coverage of matches and tournaments and is the official broadcast partner of many cups and championships:

A VPN, short for Virtual Private Network, is a service that encrypts your data, re-routes your traffic into a private “tunnel”, and spoofs your IP.

The best VPN for unblocking BT Sport is ExpressVPN. ExpressVPN has over 2000 servers in more than 94 countries. It also has a list of protocols you can choose from to encrypt your data while using a server, specifically OpenVPN UDP, OpenVPN TCP, L2TP/IPsec, IPsec, IKEv2, PPTP, and SSTP.

There are a lot of features that ExpressVPN offers, some of which are:

If you’re interested in Unblocking BT Sport and like the idea of having your data and traffic completely secure, a VPN is the way to go. With ExpressVPN’s 30-Day Money-Back guarantee, you can test out their services without worrying about any purchase regrets.

How to Unblock BT Sport with ExpressVPN

To unblock BT Sport using ExpressVPN, you should:

There you have it, it’s as simple as that!

Even though I’m not a huge sports fan myself, I understand how they bring people together. It’s a great feeling supporting a team, you feel a sense of kinship with the other fans. When you’re away from home, that feeling might be more difficult to keep hold of. With a VPN, you can unblock BT Sport’s geo-restrictions and hold on to a little piece of home wherever you are in the world.