Du is a mobile telephony network based out of the United Arab Emirates that is responsible for connecting up to 9 million customers through their intricate network infrastructure. The company has a sizeable workforce of about 2000 employees and deals with revenues that fluctuate around the three billion dollar mark. A company with these types of figures means it can do a lot of what it wants to regulate the market, and this includes placing restrictions on what its customers can or cannot view online. 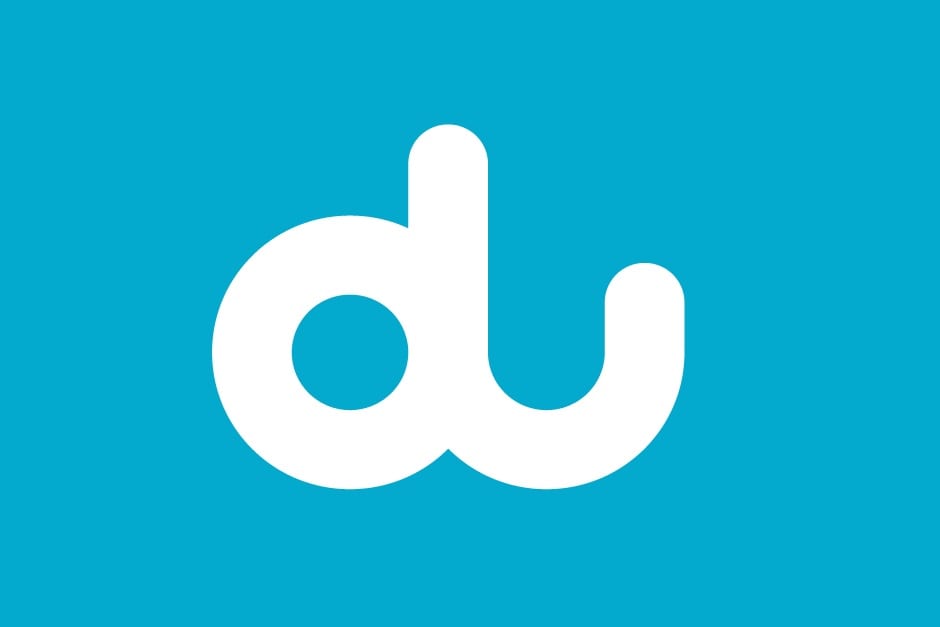 The United Arab Emirates is known for a wide range of website blocks that it places on sites and channels so as to “protect” their citizens from whatever they consider harmful. Even with such pure motives, the government doesn’t really respect the right to browse the Internet freely and chooses to impose these restrictions through telcos such as Du and Etisalat that already control a large market share. This might not really sit well with you as a tourist spending time in the UAE since with their restrictions you might not be able to stream content from channels that you’re subscribed to or read up on the news, blogs or reviews from some of your favorite websites.

If you are subscribed to any of these providers, then you might be tempted to search for other alternatives. Starting up with another provider may end up being another lengthy process, and that’s also something we’re sure you’d not really be looking forward to. A solution that we think could be worth considering is signing up with a reliable VPN service.

Best VPN for Du – How VPN Can Help

The main purpose of a VPN service is to encrypt your connection so that you’re able to go online without getting detected, or without anyone even figuring out what it is you’re up to online. All this takes to get done is an active connection to a remote server. This connection is established after you choose which server you want to connect to based on country as well as the website you want to access. Once this is done, your traffic then gets encrypted, and aspects such as your data and personal information now get hidden well away from the access of online criminals who may have been looking to intercept your connection.

Immediately after you connect to a remote server, your IP address also gets changed. Your original IP address gets handed over for a virtual one that will no longer reflect where exactly you’re browsing from, and will instead show the location of the remote server. This elevates your level of anonymity online and is actually what allows you to log on to geo-blocked streaming channels.

A credible VPN service should allow you to work around any of the restrictions that might have been put by Du on your connection, thereby allowing you to surf the net freely without any form of limitation. Doing so allows expatriates, tourists or anyone else flying into the UAE to continue using the Internet the same way they’re used to back home.

Choosing The Best VPN for Du

After deciding that you do need a VPN service, the next step to take would be searching for a credible provider to sign up with. If you opt to go about this alone, it might take you a significant amount of time to choose a quality provider. In order to help you out with that, we’ve put together a list of reliable services that we’re sure you’ll find quite helpful.

ExpressVPN is one of the few providers that are almost an all-around success story. The service has been known to provide excellent customer help, as well as consistently reliable protection. The security offered depends on their 256 bit AES encryption, which relies on an OpenVPN protocol to provide the most efficient service.

This, however, is not to say that the other L2TP or IPSec protocols are not supported. ExpressVPN is based in the British Virgin Islands, and this location means they are well away from any influence of data retention policies that could affect their customer’s usage. This allows them to promise zero logging of their customers’ data.

Among the provider’s range of 2000 servers, there exists a special group known as Stealth Servers that make it possible for subscribers to work around any firewalls that may have been put up by heavily restrictive regions such as China and Saudi Arabia.

This special group of servers allows subscribers to use the servers undetected courtesy of the technology that gets them through any form of Deep Packet Inspection. ExpressVPN has the capacity to support only 5 simultaneous connections, meaning that you can only attach 5 devices under one username. There’s a 30-day money-back guarantee being offered by ExpressVPN, so it’d be wiser to try it out before buying into a subscription. Read our full ExpressVPN review for more info.

BulletVPN is well known for its straightforward approach to security. The provider is based in Estonia, a great place to host a VPN company as no data-retention laws apply.

Aside from that, they still have in place a reliable zero logs policy where their subscriber’s browsing history doesn’t get recorded. The option to have up to 6 simultaneous connections under one subscription gives BulletVPN an extra plus over its competitors.

Their more than 150 servers are also pretty fast and are relied upon by thousands of online gamers across the world for their efficiency. The service also has a VPN version that can work well with devices running on Android, iOS, Linux, Windows as well as Mac OS.

The VPN app is quite easy to use and designed in a way that accommodates first-time VPN users. The service allows anyone thinking of subscribing to their service to try it out for 30-days. They can ask for their money back during that period if BulletVPN did not live up to their expectations. We’ve published an in-depth analysis of BulletVPN as well.

4000 servers. That’s how many servers NordVPN has in its control, and this is a huge advantage over many of the other providers that have far much smaller networks. Such a wide coverage guarantees that there probably NordVPN servers wherever your site is based. The provider also avails opportunities through which its subscribers can exploit their network since it allows them to choose which servers to use based on what they want to do online.

The service allows for up to 6 ongoing connections, and also allows for both unlimited server switching and no bandwidth on limits. The provider is based in Panama, meaning subscribers have nothing to worry about in regard to their browsing history. This is because their convenient location places them away from anywhere policies guiding data retention apply.

Perhaps one of the most unique services offered by NordVPN is their ability to double encrypt their subscribers’ connections. This is also courtesy of their large, well spread out network. It’s free, so you really have nothing to lose. Take a look at all of NordVPN’s features.

Summary on The Best VPN for Du

The best-proven way to work around any restrictions set up by Du is to get a VPN service. This assures you of protection from any harmful elements that you may be exposed to online and also provides a level of anonymity that you can use to visit virtually any geo-restricted site. 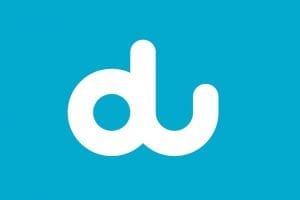 Description: Not all VPNs work with Du or in the UAE for that matter. Actually finding a reliable VPN to use in Dubai or Abu Dhabi can be like searching for a needle in a haystack. ExpressVPN is one of the few VPNs that live up to their promise.