Digital currencies have been a rage the last few years. Bitcoin, the first cryptocurrency to hit the market and gain unprecedented popularity, has been at the forefront of the digital currency scenario, and has only grown bigger and more powerful over time. These days, Bitcoin trades at over $10,000, too expensive for most people to invest in. Despite the rumors that it’s a big bubble, Bitcoin hasn’t seen a dip in its popularity. However, the people behind Bitcoin, the ones who created it and those who maintain it, are faced with a great challenge. Bitcoin has a scalability problem, and it is far greater than ever in 2018 when the demand for Bitcoin is supposed to rise even higher. 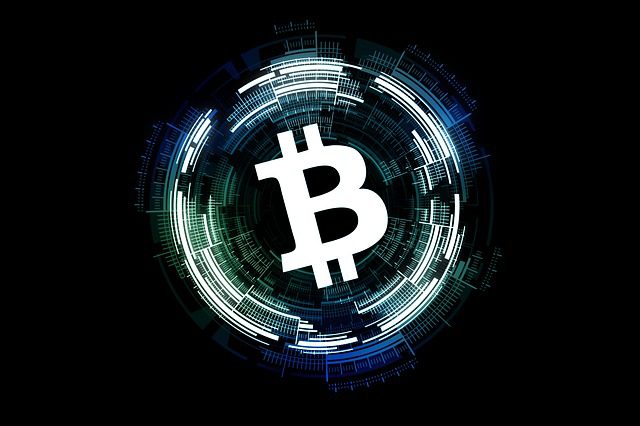 Bitcoin in 2018: The Challenges of Scaling

Bitcoin runs on a software. The software was created back in 2008-2009 when Bitcoin first came into existence. At that time, no one knew what Bitcoin was. There was no hype, no popularity, and certainly no investments. Cut to the present time, when Bitcoin has escalated in value. There is a huge number of investors, users, and programmers, thanks to the open source software. This has given rise to a major scalability issue, which is so far unresolved.

What is the Scalability Problem?

Everything needs to grow with time, and so does Bitcoin. Even though Bitcoin was created by a person (or a group of people) by the name of Satoshi Nakamoto more than a decade ago, due to its open source nature, several contributing developers have added their two cents to the Bitcoin software over the year, and kept it running. There have been a number of improvements, but the basic code on which Bitcoin runs is still pretty much the same as what it was ten years ago.

With the ever expanding user base, the number of transactions made in Bitcoin is far greater than what anyone could imagine.

Several major online retailers also accept Bitcoin as a payment method now, and this has led to a large user base and thousands of transactions by the minute. Unfortunately, because of the scalability issue, the transactions aren’t processed fast enough. The base code of Bitcoin isn’t capable of handling such large number of transactions.

Why Did Bitcoin Scalability Issue Arise?

Blockchain is built with blocks, where each block is a collection of Bitcoin transactions. The problem is, when Bitcoin was created, the size limit of each block was only 1 MB, and any block greater than one megabyte would be considered invalid by the network. This has caused a huge problem today, with millions of transactions but not enough blocks to hold them.

The size of each block is still 1 MB, and one block can hold no more than three or four transactions. Given the huge number of users and transactions, this capacity is hardly enough. The problem has been growing worse as users keep increasing and the transactions keep escalating.

What is the Solution?

This scalability issue has been a major topic for discussion since 2015, but not solution has yet been found. A lot of programmers have proposed to increase the capacity of the blocks, but that would make the older versions of Bitcoin incompatible with the newer ones and a large part of the earlier transactions would be lost. That is certainly not what anyone would like.

Every year, the problem keeps growing worse, and there is always some developer or the other trying to find a solution. One such solution is to increase the size of the blocks to 4 MB by removing some nonessential data. The transaction capacity of Bitcoin is far lower than that of credit card companies like Visa.

For instance, the size of the whole Blockchain network is only more than 100 GB, with the capacity to process three to seven transactions every second, while Visa has a limit of 24,000 transactions each second. Visa has grown over time and developed its capacity, but Bitcoin hasn’t.

Several possible solutions are in the pipeline, and over this year or the next, Bitcoin could see some changes coming as programmers try to scale the currency to cope with the demands of the current time.

Bitcoin need to figure this out since there is competition in the market.